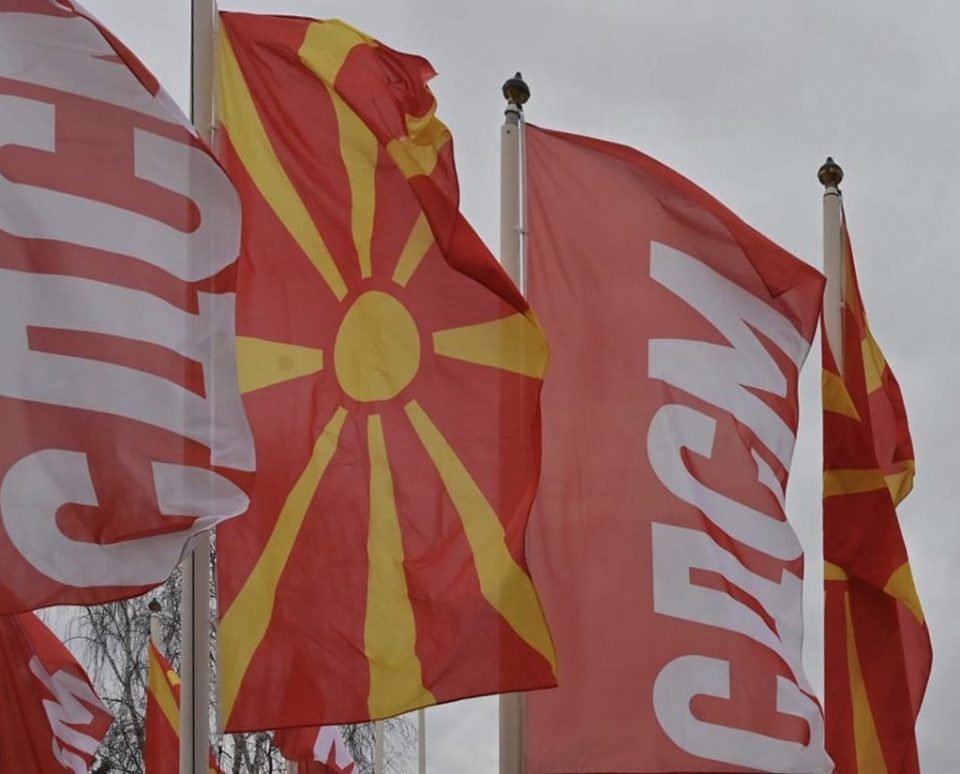 With the new way of operating, SDSM for the first time introduced a monitoring system on the work of municipal organizations and merit system, said the party, adding that after a systematic evaluation, SDSM President Zoran Zaev, in coordination with Secretary General Ljupco Nikolovski and party leadership, appointed presidents of 10 municipal organizations of SDSM in Gostivar, Novaci, Zelino, Rosoman, Sopiste, Gjorce Petrov, Demir Hisar, Jegunovce, Studenicani.

It added that SDSM is a party close to the citizens and works in the interest of the citizens.