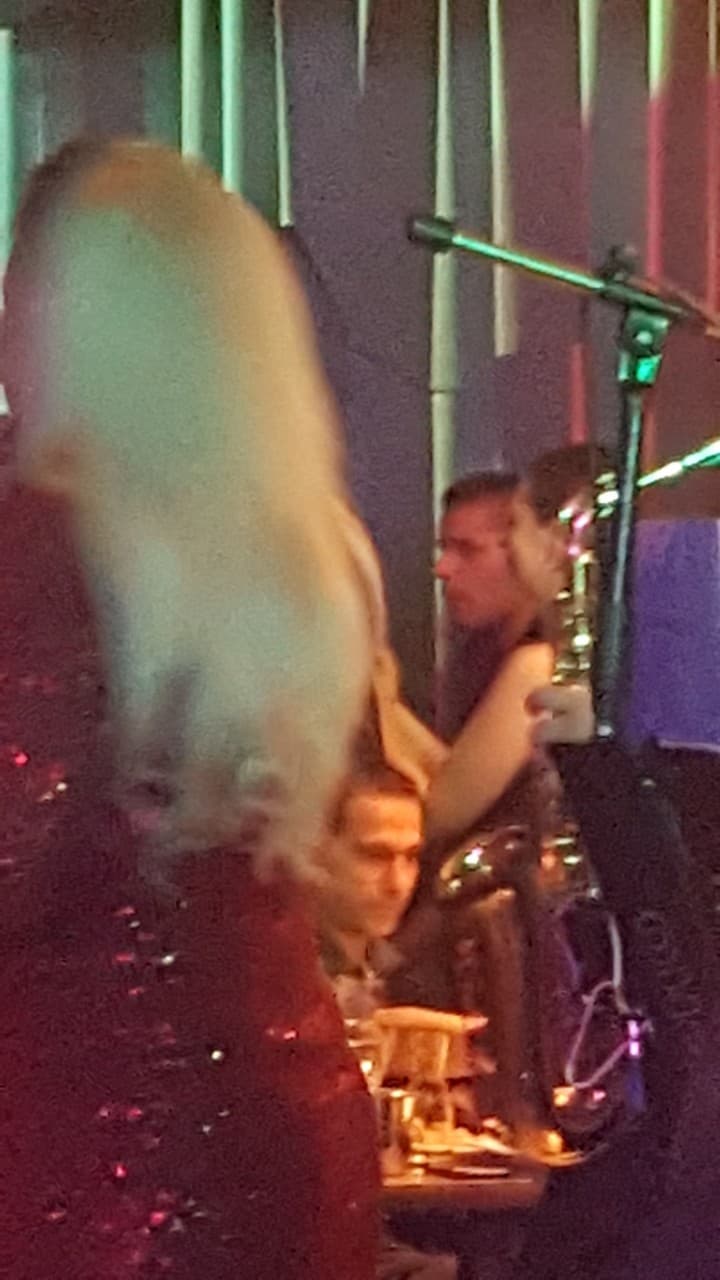 A video recording shows SDSM party Secretary General Ljupco Nikolovski violating the order he himself made – that party officials steer clear of bars and restaurants until election day in order not to damage the party image.

The order was widely mocked, given the image of the ruling party and its officials, including Nikolovski himself, who would brag about his designer wardrobe items and posted selfies with an Instagram influencer during an official trip abroad. SDSM decided to clamp down on this behavior and the order, signed by Nikolovski and distributed through party ranks, was leaked to the public yesterday. It orders SDSM officials to focus on party business and dedicate their social media accounts to the early elections, and stop posting pictures of themselves while partying.

But the video, that was published today, shows Nikolovski in a loud and drunken party, apparently violating his own order.