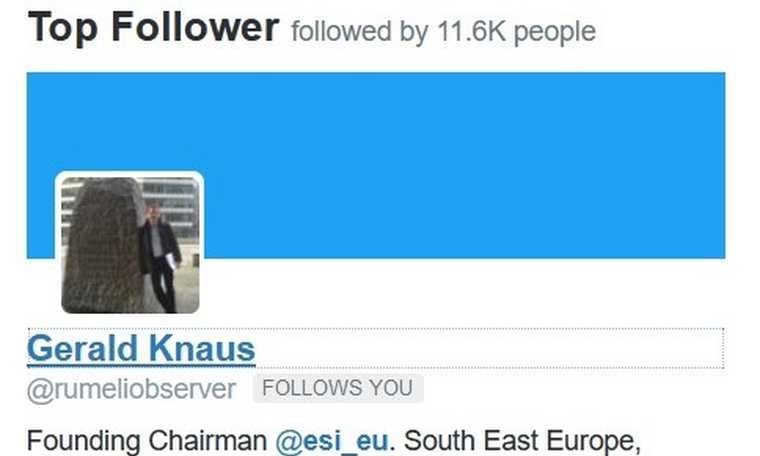 The online portal of the Hungarian daily Magyar Nemzet launched a series of articles in September to introduce Gerald Knaus to the general public. The articles revealed that the chairman of the European Stability Initiative maintains ties with the billionaire stock market speculator and, as a member of George Soros’s network, is the main organiser of activities designed to discredit Hungary. 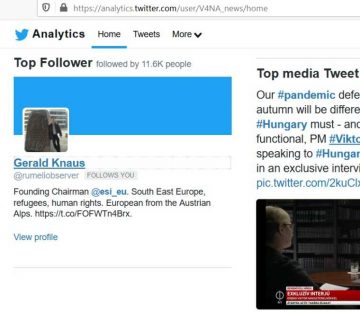 In its series of articles, the portal gave a detailed description of what methods and tools the Austrian champion of open society ideals uses to serve the interests of George Soros, as well as the network of lobby groups he operates to this end. Knaus and his allies have access to nearly every key European institution, and their main target is Hungary and Viktor Orban, who they tend to portray as a far-right character.

The man described as George Soros’s righ-hand man reacted to the articles in early September, thus revealing his role. In a tweet he wrote “some in Hungary are unhappy about our work,” adding that they might be even unhappier when his book on migration comes out.

It was us who exposed that Gerald Knaus’s name also appears in Soros’s operations in Poland. The stock market speculator is pumping massive amounts of money into the Polish Stefan Batory Foundation which – besides donating significant sums to LGBTQ organisations – used to lobby against Poland with Knaus.

Soros’s orchestrator began following V4NA’s Twitter account in September and, according to our monthly statistics, became the site’s top follower of the month, as spotted by a colleague of V4NA’s social media analysis group.

A top follower on Twitter is a  new follower gained in the last month that has the highest number of their own followers.