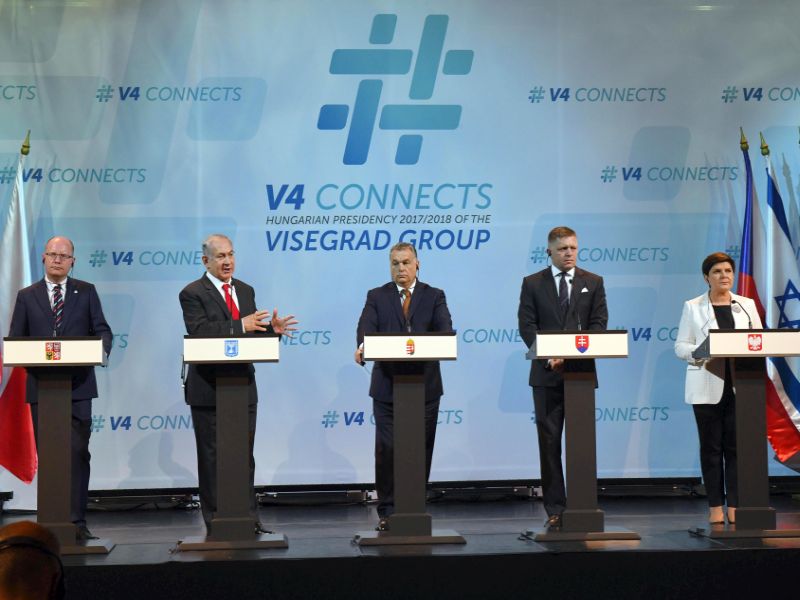 The prime ministers of the V4 countries expressed their commitment to the further enlargement of the European Union, and condemned the postponing of the accession negotiations with the Western Balkan states as a wrong decision by the European Council, the V4 news agency reported.

We are all disappointed that negotiations with “North” Macedonia and Albania have not begun, therefore, negotiations with countries (Serbia and Montenegro) that are already in talks with the EU should be sped up in order to alleviate this bad decision, and the idea of enlargement should not wear off, said Hungarian Prime Minister Viktor Orban. “Enlargement is actually an investment, an investment not only in economics, but also in security. Let’s not forget that these countries have played an important role in stopping the earlier migration wave. I have serious concerns about whether the citizens of these countries will still be willing to implement the difficult reforms required by the EU before their accession or,eventually, will see their prospects in co-operation with powers such as Russia, Turkey, China or the Arab states”, added Slovak Prime Minister Peter Pellegrini.

The V4 leaders are holding the Cohesion group summit in Prague, which is also attended by leaders from Bulgaria, Croatia, Estonia, Portugal, Slovenia, Malta and other countries, who are mainly recipients of EU funds. The V4 leaders also came out strongly against the proposal by the European Commission to reduce the so-called cohesion funds. The V4 leaders insist that these funds are necessary to bridge the gap between the older and the more recent EU member states.
– Whichever point of the budget is altered, the problem is that it remains unfair. We want a fair and just budget, said Prime Minister Orban.