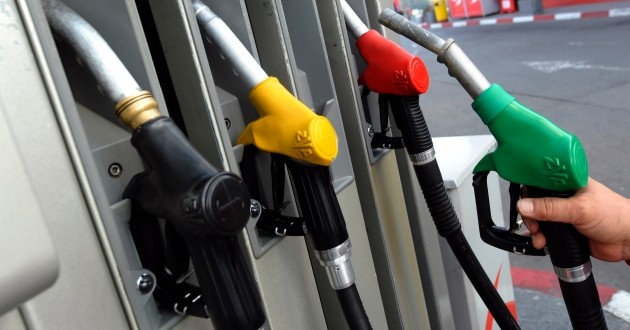 The plans to permanently hike diesel prices by four denars per liter (currently 60 denars, or 1 EUR) are the result of the rampant corruption in the Zaev Government, said the opposition VMRO-DPMNE party. Finance Minister Fatmir Besimi made the announcement recently, when discussing the proposed changes to the 2021 budget, amid dismal economic results and a GDP drop of nearly 2 percent in the first quarter of what was supposed to be a “rebound year”.

The people will be forced to pay more for diesel because of Zaev, who plunged our country into debt. The fuel tax will be used to plug the many holes Zaev made in the budget. You will pay more because of people like Dragi Raskovski, who used public funds to buy his own software, or Den Doncev, who we all saw stuffing money in a bag, VMRO-DPMNE said in a press release, referencing some of the numerous corruption scandals of the Zaev regime.

Minister Besimi justified the decision with environmental reasons, as his DUI party is rebranding itself into a “green party”. He predicted that the new tax will bring 27 million EUR to the budget.

New increase in diesel prices as of midnight