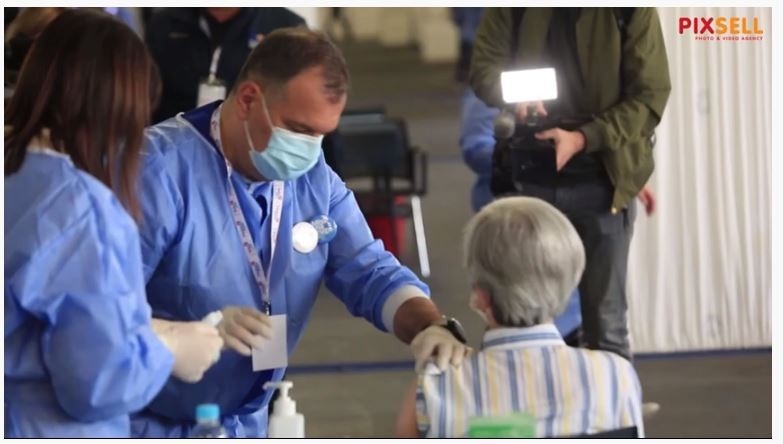 Seventy percent of adults in the European Union have been jabbed at least once against Covid-19, the European Commission announced on Tuesday.

About 57 percent of adults had been fully vaccinated, she said.

Numbers differ widely across the bloc, however.

In Romania, for example, only just above 30 percent of the adult population had been jabbed once, according to the European Center for Disease Prevention and Control. Denmark, by contrast, had fully inoculated 60 percent, and almost 84 percent of the population had received one shot so far.

Despite improved vaccination rates in the EU, von der Leyen urged the countries and citizens not to let their guard down against the virus.

“The Delta variant is very dangerous,” she said, calling on everyone who had the opportunity to get vaccinated.

In recent weeks, the spread of the Delta variant — more contagious than previous variants — has led to a surge of infections in countries around the globe.