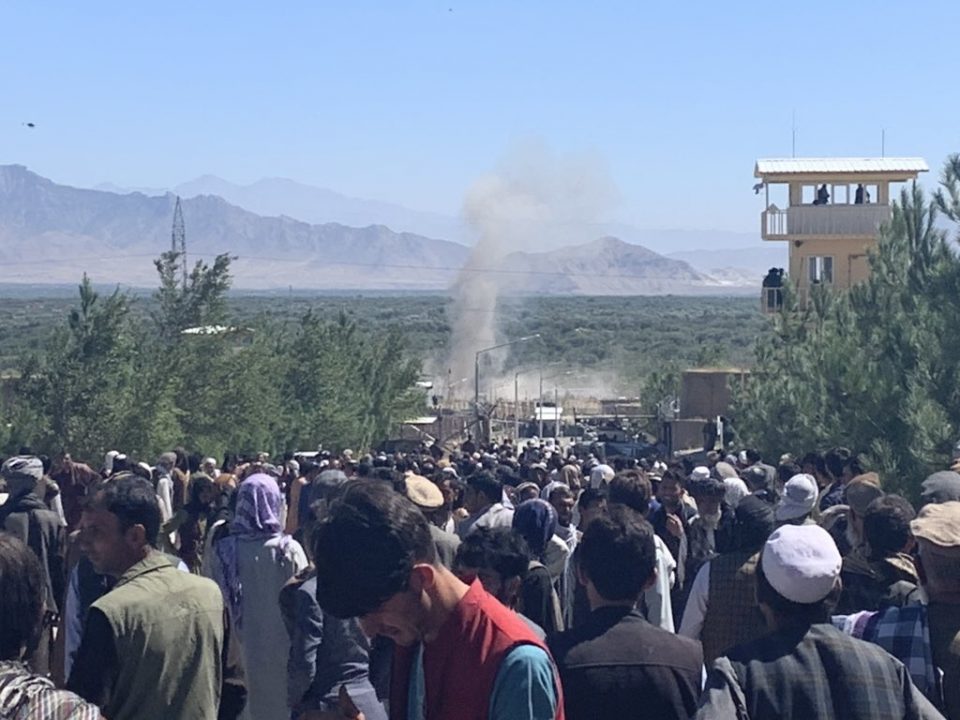 At least 24 people were killed in an assassination attempt against Afghan President Ashraf Ghani in the Parwan province today.

The President narrowly avoided the blast of a bomb placed on a motorcycle. Ghani was campaigning in the northern province ahead of the presidential elections planned for September 28th.

The attack comes after talks broke down between the Islamist Taliban movement and the United States, including a public announcement by US President Donald Trump that he was planning a Camp David summit for the two warring sides.

In July, the Taliban attempted to kill Vice President Amrullah Saleh using a car bomb and a group of suicide bombers.

Several Macedonian nationals placed under quarantine after arriving from Afghanistan