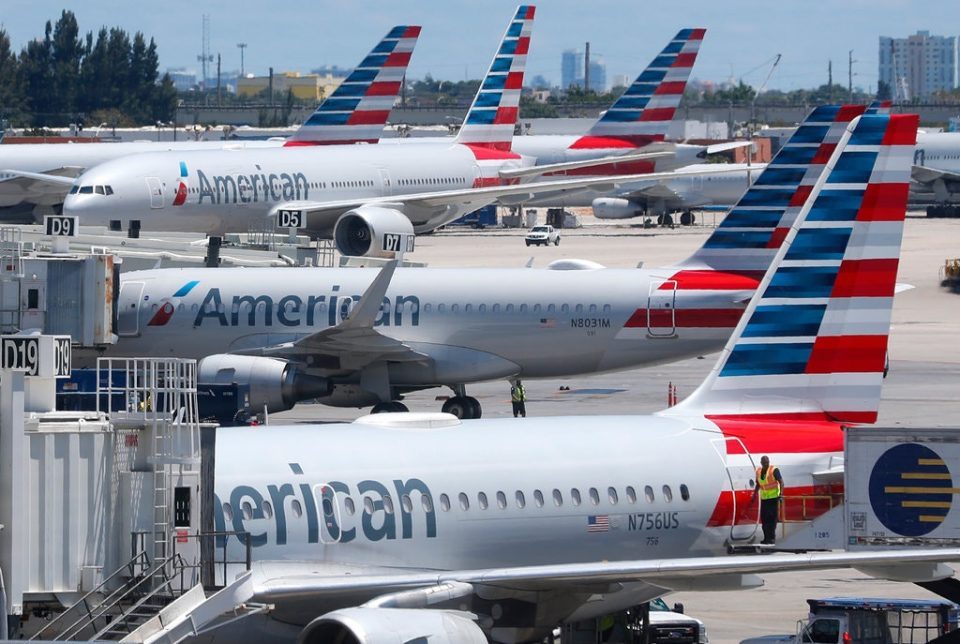 A mechanic for American Airlines appeared in court Friday after he was accused of trying to sabotage a commercial airliner shortly before it was set to take off from Miami International Airport for the Bahamas with 150 people on board, CNN reported.

Abdul-Majeed Marouf Ahmed Alani has been charged with “willfully damaging, destroying, disabling, or wrecking an aircraft, and attempting to do so,” according to a criminal complaint filed in federal court.
Alani allegedly tried to damage or disable the aircraft’s air data module (ADM) system, which reports aircraft speed, pitch and other critical data, on July 17.

On Thursday, investigators interviewed Alani and he “admitted that he accessed the ADM” and that he “inserted a piece of foam into the ADM’s inlet where the line connects and that he applied super glue to the foam so as to prevent the foam from coming off,” the complaint says.

“Alani stated that his intention was not to cause harm to the aircraft or its passengers,” investigators say in the complaint.

The court documents say Alani told investigators that he was upset over a contract dispute between union workers and the airlines, and the dispute had cost him money.

Alani allegedly explained that he tampered with the aircraft so he could get overtime working on the plane.
As the plane went down the runway and pilots increased power to the engines, there was an error related to the ADM system and the takeoff was aborted.

The aircraft returned to the concourse and no one on board was injured, the complaint says.
American Airlines mechanics immediately inspected the aircraft and “discovered a loosely connected pitot tube, which connects directly to the ADM” and determined “the ADM appeared to have been deliberately obstructed with what appeared to be a dark Styrofoam-type material,” according to the complaint.

No formal plea was entered during Friday’s court hearing. A bond hearing was set for Wednesday.

The federal government has until September 20 for a grand jury to return an indictment. Alani’s public defender, Anthony Natale, has just been assigned the case. “We won’t know until the 20th what the formal charges will be.”

Zaev unable to land in Skopje on his return from Davos