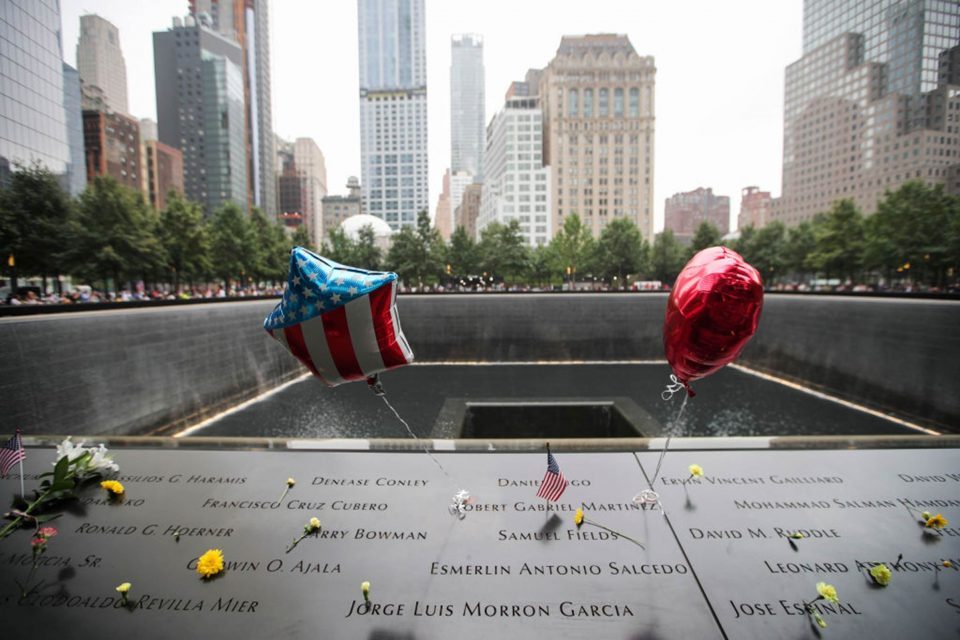 Bells tolled across New York City, President Trump spoke at the Pentagon and moments of silence were observed across the nation Wednesday as America commemorated the 18th anniversary of the Sept. 11 terror attacks, USA Today reported.

A moment of silence was observed at 8:46 a.m. ET to mark the time the first plane hit – American Airlines Flight 11, flying from Boston to Los Angeles, had been hijacked before slamming into the north face of the World Trade Center’s North Tower.

President Donald Trump led a moment of silence on the South Lawn of the White House, joined by hundreds of guests that included 9/11 survivors and family members and current and former law enforcement personnel.

Trump then spoke at a Pentagon ceremony, where 184 people were killed that day.

“Today the nation honors and mourns nearly 3,000 lives that were stolen from us,” Trump said. He recounted going to Ground Zero after the planes hit. And he promised the victims – and the survivors – won’t be forgotten.

“We are united with you in grief,” he said. “We offer you all that we have. Our unwavering loyalty, our undying devotion, our eternal pledge that your loved ones will never, ever be forgotten.”