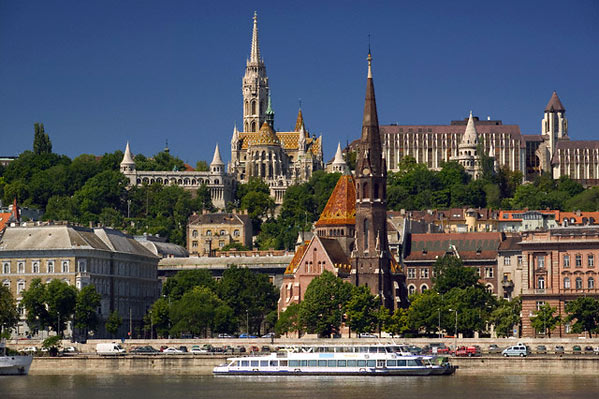 Hungary is among the most popular places to invest for the third time consecutively. Furthermore, according to the Site Selection, an American economic magazine specialised on investment issues, they chose the Hungarian Investment Promotion Agency the best on the field in the region, Daily News Hungary reports.

According to magyarhirlap.hu, the magazine chose Hungary for the first time consecutively one of the most popular destinations to invest money in the world. Tamás Menczer, secretary of the Ministry of Foreign Affairs and Trade, told on his Facebook page that investors and companies trust Hungary, and they trust the people.

The Hungarian Investment Promotion Agency delivered 101 investments to Hungary in 2019, creating 13,500 jobs. Mr Menczer said that the task is the same this year since they will create as many workplaces as the virus extinguished.

On their website, Site Selection cleared that it is impossible to highlight last year’s successes as populations and economies in every corner of the world are ravaged by an unprecedented crisis. They added that it will be years, perhaps decades, before global FDI (foreign direct investment ) returns to recent norms.