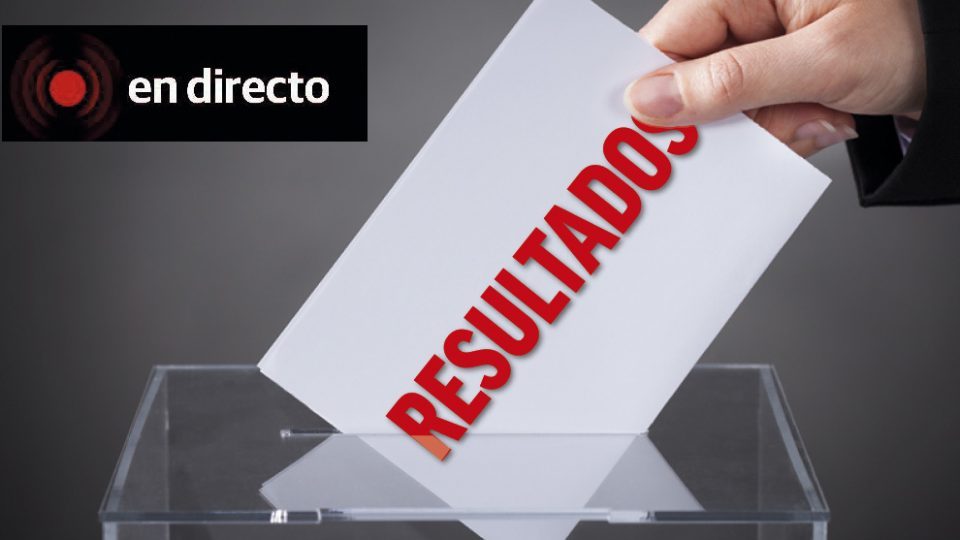 Spanish voters had another inconclusive elections, with the social-democrats winning the most votes, but losing a few seats and falling far short of the majority necessary to form a government, and the nationalists greatly increasing their representation.

Prime Minister Pedro Sanchez saw his PSOE party win 120 seats, and left with no viable coalition partner, short of a grand coalition with its conservative rival PP (the People’s Party) which won 88 seats. The leftist Podemost party lost seven seats, is now down to 35, and is in no position to help Sanchez.

The third place went to the nationalist Vox party, which has a meteoric rise and more than doubled its number of seats to 52. Vox was likely helped by Sanchez’s move to exhume the body of General Franco, as well as by the increase in migrant ships arriving at the Spanish coast. The V4 news agency has reported last week that the Canary islands are growing in popularity for the migrant traffickers as a less defended destination than the Gibraltar and other Spanish crossings.

An increasing number of illegal migrants are leaving North Africa for Spain’s Canary Islands, hoping for less stringent controls than at the gates to the EU in Gibraltar. Nevertheless, Spain has no intention of stopping the illegal sea migration towards the islands, arguing that the agreements the south European state concluded with north-west African countries since 2008 have significantly reduced migration, V4 reported.

The islands are further off from both Africa and Europe, though, and the trip is dangerous, evident by the drowning of at least eight migrants last week, in an incident which also left four missing.