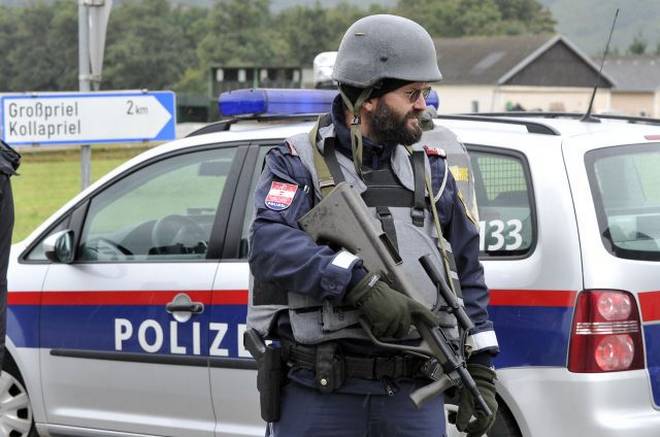 Austrian Interior Minister Karl Nehammer has announced support for border protection against migrants going to Greece and the Western Balkans.

Due to the current situation at the Turkey-Greece border, Nehammer agreed with Hungarian counterpart Sándor Pintér, Austria agreed to send police officers to the Hungary-Serbia border.

First, 19 police officers and later two police dogs will be sent on a mission to support the Hungarian authorities in defending the EU’s external border.