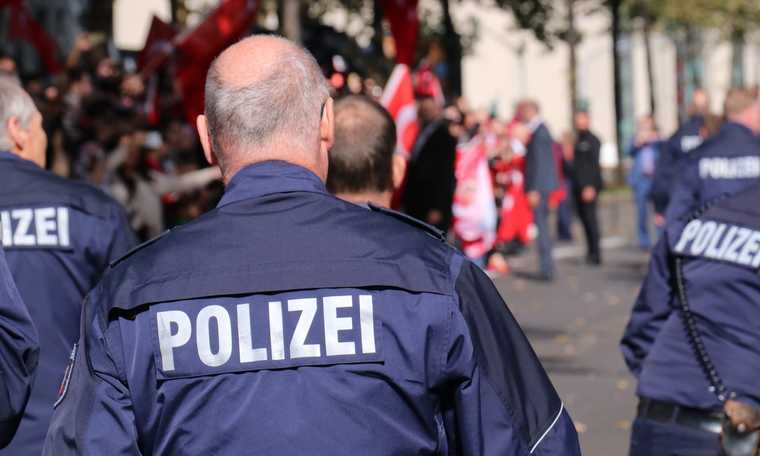 On Tuesday, an Austrian court sentenced the 27-year-old Afghan migrant to fourteen months in prison for making preparations to carry out a suicide attack at Vienna’s main railway station in 2015, the V4 news agency reported.

The 27-year-old Afghan got off with a relatively light sentence because police experts were unable to completely decode the smartphone he planned to use for the execution of the bomb attack, the Austrian Kurier newspaper’s website reported on Tuesday.

The young man, who prosecutors claim to have been a “sleeping agent” of the Islamic State terrorist organisation, arrived in Vienna in 2015 with the first wave of the European migrant crisis. His first task would have been to blow up the Vienna Hauptbahnhof Station.