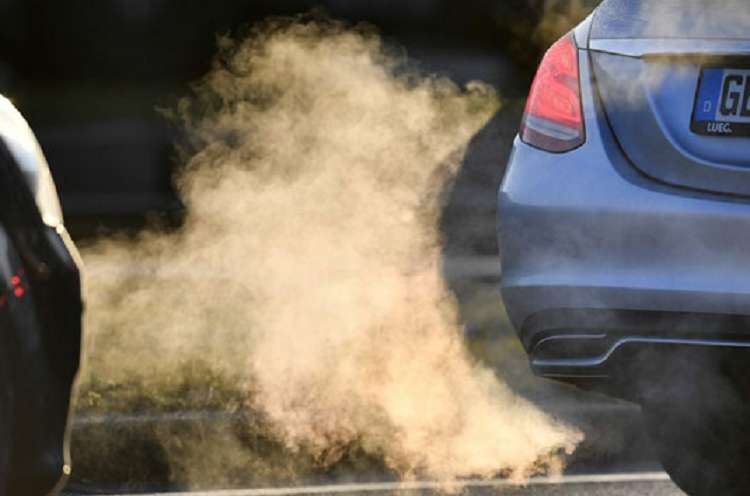 Driving bans imposed on older diesel-powered vehicles are to go into effect on certain heavily polluted streets in two districts of Berlin from the beginning of October, officials said on Thursday.

Eight stretches of road where the courts have imposed restrictions lie within the borders of Mitte, the central district, and Neukoelln in the south-east.

Along these stretches, only diesels meeting the Euro 6 emission standard, which went into effect in 2015, will be permitted, local officials told dpa.

Older vehicles up to Euro 5 will be banned. Exceptions will apply for residents, delivery and emergency services and for tradespeople.

The bans, imposed after environmental organizations took municipalities to court for failing to meet European Union air quality standards, are aimed in particular at cutting emissions of oxides of nitrogen.

Similar bans have been imposed in Hamburg, Frankfurt, Cologne, Bonn, Essen and Stuttgart, while other cities have been ordered by the courts to investigate the imposition of bans.