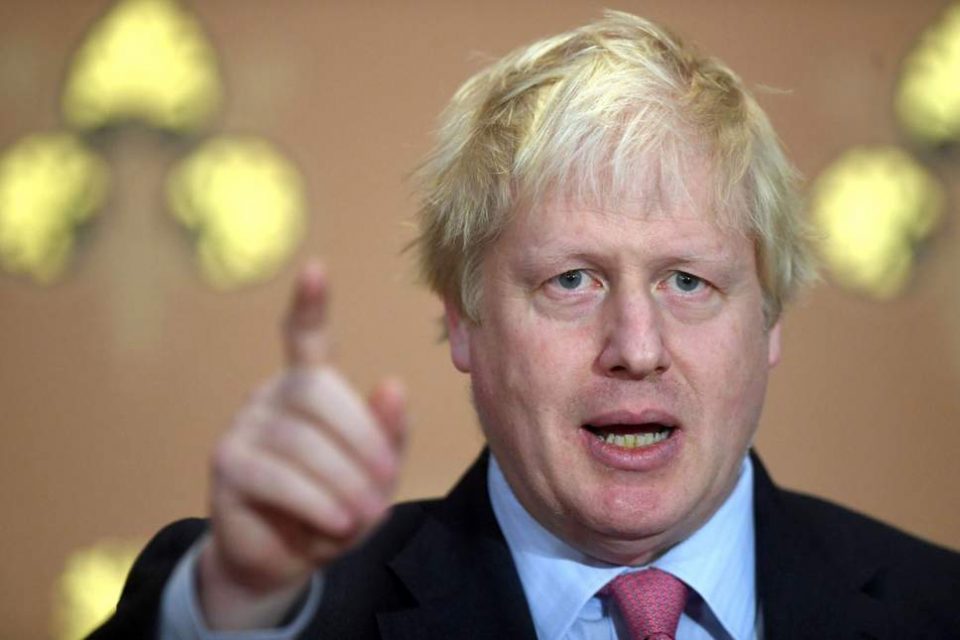 The Boris Johnson Government faced a defeat in the British House of Commons today as the majority voted to put forward a bill to delay Brexit beyond October 31st.

Prime Minister Johnson threatened early elections if this happens, but 328 MPs defied him, defeating the 301 members of Parliament who voted against the proposal. Johnson insists that the United Kingdom will leave the European Union on October 31st, without additional delays, and will do so without a pre-arranged deal regulating its future relations with the EU if necessary. Johnson has insisted that he must have a free hand to leave the EU without a deal if he is to negotiate effectively with Brussels. But he faced defections in his Conservative Party, one of them defiantly opting to sit with the Liberal Democrats as debate started, but also unification among the opposition parties in opposition to his so-called “no deal Brexit” plans.

The Parliament is revolting after the Government proposed to cut short the time it has to debate the Brexit drama. Johnson is now expected to propose early elections, but it is unclear whether other parties will agree to it, fearful that a possible consolidation of the two pro-Brexit parties will defeat the divided Remain camp.