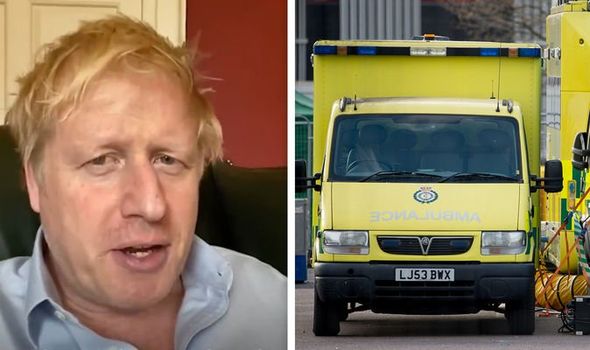 British Prime Minister Boris Johnson has been moved to intensive care after his condition worsened while being treated in hospital for his infection with novel coronavirus, Downing Street said late Monday.

“Since Sunday evening, the prime minister has been under the care of doctors at St Thomas’ Hospital, in London, after being admitted with persistent symptoms of coronavirus,” it said.

“Over the course of this afternoon, the condition of the prime minister has worsened and, on the advice of his medical team, he has been moved to the intensive care unit at the hospital.”

Asked earlier if Johnson had received oxygen or had contracted pneumonia, Downing Street declined to comment.