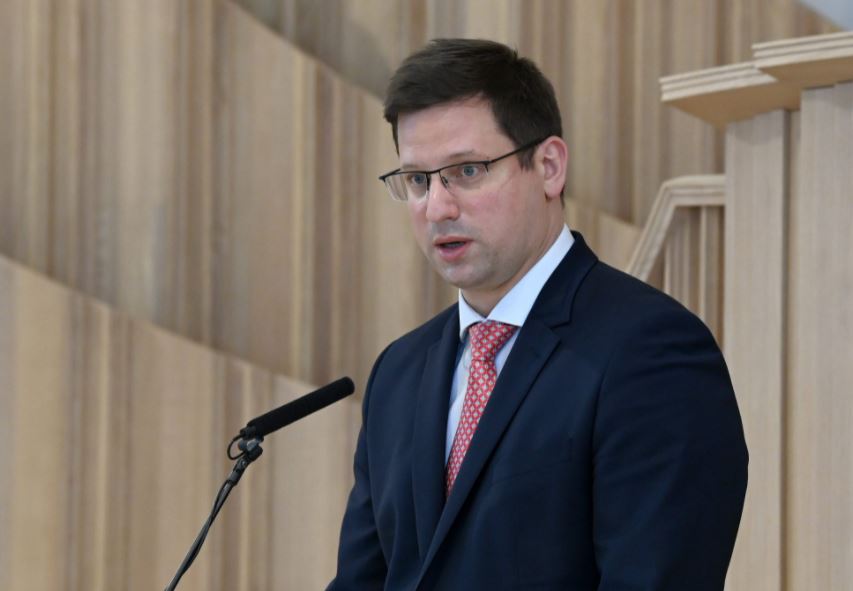 Hungarians have just rejected the Left by a large majority, Gergely Gulyas, the prime minister’s chief of staff, said in response to a statement by the president of the European Commission on Tuesday, the V4 news agency reported.

Earlier on Tuesday, Ursula von der Leyen told a plenary session of the European Parliament in Strasbourg that the European Commission had sent a formal notification to Hungary that it would launch the so-called conditionality mechanism which links the disbursement of EU funds to the rule of law. Presenting the Hungarian government’s position, Minister Gergely Gulyas told Hungary’s state news agency (MTI) that the ruling Fidesz-Christian Democrats (KDNP) alliance garnered nearly 2.9 million votes in Sunday’s parliamentary elections, while more than 3.3 million people expressed their agreement with the law on child protection [in a concurrently held referendum – ed.].

This is an unprecedented level of support for both the governing parties and the child protection law. This is why the basic rules of democracy must be accepted also by the Commission. Rather than complying with the requests of the Hungarian left-wing, which just suffered a defeat, the Commission should return to common sense and dialogue. The Hungarian government has always been open to the latter, Gergely Gulyas said. The minister called on Brussels not to punish Hungarian voters for not having expressed choices congruent with its liking in the elections and on the child protection law.