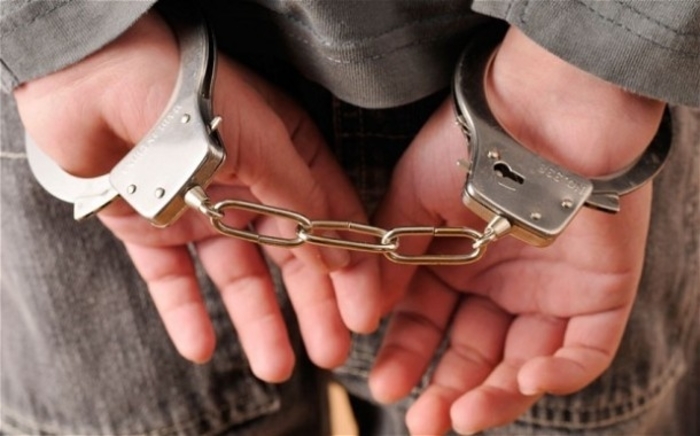 The perpetrator acquired hundreds of millions of HUF in assets, diamonds, cash, and real estates.

As the Hungarian news portal 24.hu reports, the case started in 2014 when the 43-year-old lawyer was entrusted by an inventive businessman to perform the legal duties of his company that distributed cosmetic products. The lawyer recognised that his client was distrustful with the authorities; therefore decided to take advantage in a fraudulent manner, Daily News Hungary reported.

The lawyer made his client believe that a house search would be conducted in his property and asked the businessman to give him all the data mediums, containing business and personal secrets.

After the fictive house search was not conducted – which was only made up by the lawyer – he did not return the data carriers, but deceived his client, telling the businessman that they had been thrown into the Danube to protect him.

In the next years, the lawyer set up several companies at the businessman’s expense that were only partly known by his client and attributed more than 100,000 EUR from the inventor using cash flows between the companies. When the client terminated the assignment in 2017, the lawyer and his associates blackmailed him and sent him death threats; as a result, the perpetrators acquired hundreds of millions HUF in assets, diamonds, cash, and real estate the following year.

With the help of the Counter-Terrorism Center and the National Investigation Bureau of the Emergency Police, the Budapest Investigation Prosecutor’s Office conducted large-scale investigations and arrests in several locations in Budapest and Pest county. During the investigation documents, IT equipment and drugs were substantiated. Investigating prosecutors interrogated five people as suspects, three of whom were taken into custody.