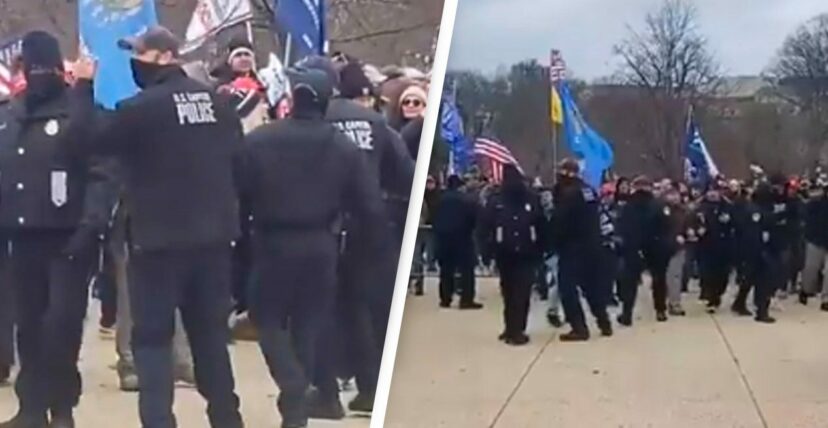 A police officer who was injured while responding to pro-Donald Trump protesters storming the US Capitol has died, according to US Capitol Police.

The officer was responding to the riots on Wednesday and was injured while “physically engaging” with protesters, US Capitol Police said in a statement.

He returned to his division office and collapsed, and died in hospital on Thursday night.

His death will be investigated by the homicide branch of Washington’s police as well as the Capitol Police and federal investigators.