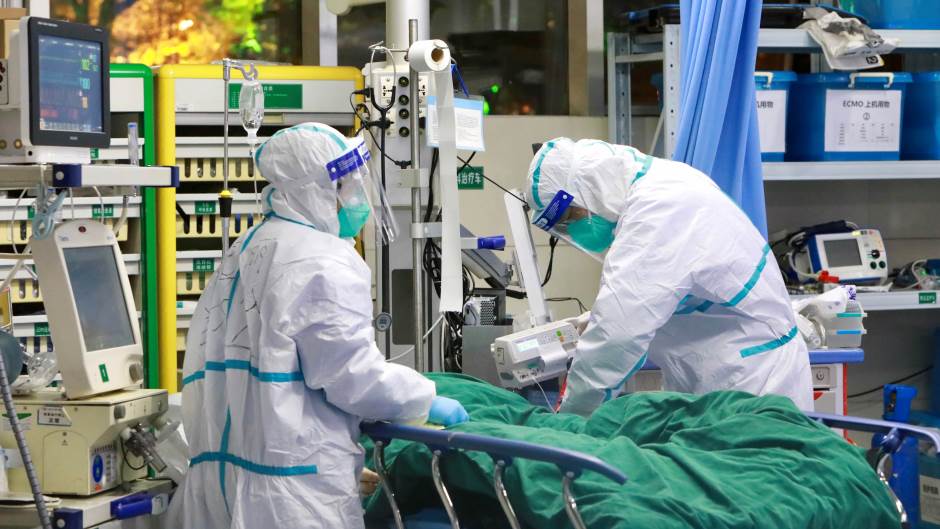 China said it will suspend the entry of foreign nationals holding valid visas and resident permits in a move to curb the number of imported cases of the coronavirus.

The ban becomes effective on Saturday, according to a statement posted late Thursday on the Chinese Foreign Ministry’s website.

The ministry added that entry with diplomatic, service and courtesy visas will not be affected, while foreign nationals coming to China for economic, trade, scientific or technological activities, or out of emergency humanitarian needs, may still apply for visas.

The move comes as China has reported almost no new locally transmitted coronavirus infections over the past week, while so-called imported cases of the disease are rising.

The measure contradicts China’s earlier stance against border closures. Weeks ago, Beijing directed criticism toward countries that banned the entry of travellers from China.

The World Health Organization (WHO) has advised against travel restrictions during the coronavirus outbreak.

On Thursday, China reported 67 new coronavirus infections, all of which were found among travellers coming from abroad, and six new deaths.

Earlier in the day, the government announced it would severely limit both outbound and inbound international flights.

Each Chinese and foreign airline will be able to operate only one international flight per week between China and any given country, according to the Civil Aviation Administration of China (CAAC).

Each flight should not exceed 75 per cent of passenger capacity.

Since it began spreading in central China in December, the Covid-19 respiratory illness caused by the virus has killed 3,287 people across mainland China and infected a total of 81,285, of whom 74,051 have recovered, authorities said.