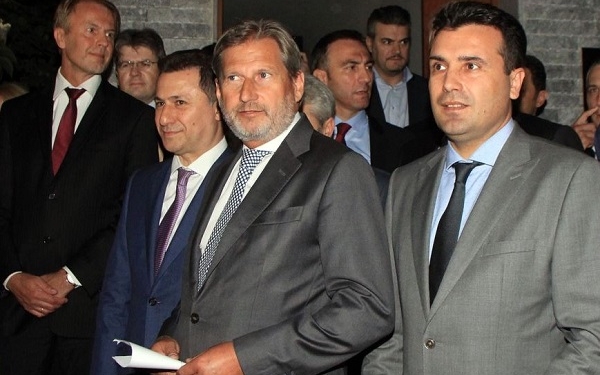 French Liberation paper reports that EU Commissioner Johannes Hahn faces a conflict of interest investigation for hunting trips he took. The paper cites a hunting trip with Belgian lobbyists in 2015, and lunches with his partner that were paid by an outside party.

Hahn did not report these meetings and lunches. The allegations come at a time when the leadership of his OVP party in Austria is being decimated by corruption allegations.

Hahn was one of the key EU officials involved in the 2015-2016 political crisis in Macedonia, when he openly took the side of Zoran Zaev and his SDSM party.

“Slavija” corruption scandal: Only one lot owned by the bankrupt public company is worth more than its asking price