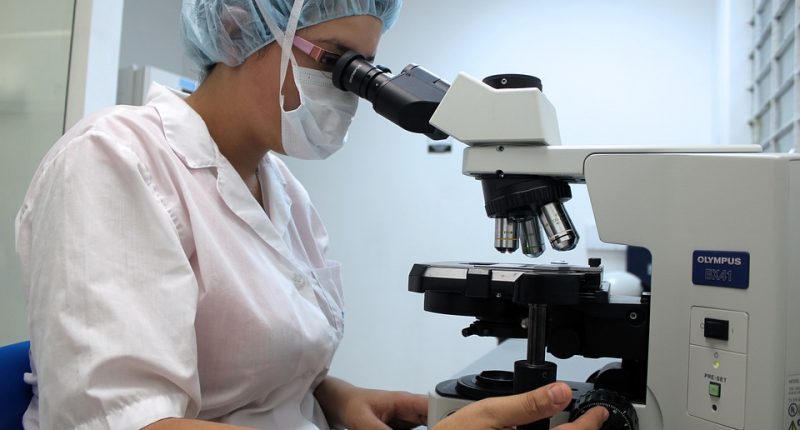 Scientists of the University of Szeged discovered a new infection mechanism of the COVID-19 virus. Anett Hudák, László Szilák, and Tamás Lehota found that there is another way in which the virus can get into human cells, which is useful information if one wants to develop a vaccine or provide proper treatment for patients, writes Daily News Hungary.

According to RTL Klub, the SARS-CoV-2 virus gets into human cells by attaching to an enzyme, the so-called ACE2. If it gets to a cell, it can multiply inside and then infect other cells as well. In the beginning, research focused on how to prevent the attachment of the virus to the enzyme and how to block the virus’s RNS to do the process on the ACE2.

However, based on the discovery of Hungarian researchers, it seems that the virus can get inside human cells through proteins containing saccharides as well.

Tamás Lehota said to RTL Klub that their discovery can help to treat patients since medicines can impede the operation of such proteins containing saccharides. Mr Lehota takes part in the Innovative Medicines Initiative, a program funded jointly by the European Union (represented by the European Commission) and the European pharmaceutical industry.

He works with proteins containing saccharides. He and his team thought that even such proteins can help the virus get into human cells, but they were able to prove that theory only now.

He added that the treatment of patients infected by COVID-19 needs combined therapy. One part of that is to baulk the RNS of the virus to adhere to the cells. He said that even though their paper has not been published yet, they already shared their findings with their fellow researchers.

29 patients hospitalized in Skopje Covid centers in past 24 hours, a total of 370 patients treated