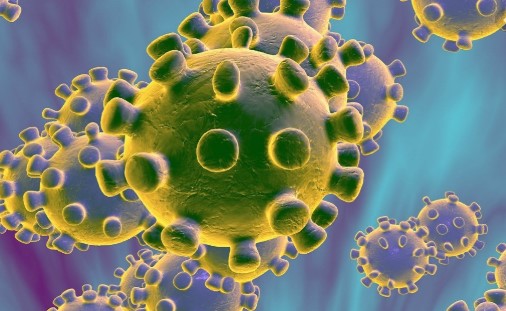 Four more people have been confirmed dead in Italy, bringing the total in the country to 11 as the coronavirus continues to spread across Europe, Independent reported.

Switzerland and Croatia announced their first case and Austria declared its first two cases, who were Italians living close to the border province of Tyrol.

Spanish health authorities identified a case of the illness in Catalonia, according to the La Vanguardia newspaper.

Angelo Borrelli, the chief of Italy’s Civil Protection agency, said the number of virus cases in the country increased 45 per cent in the last 24 hours.

Italy has become the worst-hit country in Europe, with more than 320 cases. The virus has spread from northern Italy to other parts of the country, including to Sicily in the south.

The four latest deaths to be reported in Italy were all elderly people – three over the age of 80 from Lombardy, the worst impacted region, and a 76-year-old woman in Veneto.

The case in Catalonia is Spain’s fourth after three infected tourists from Germany, Italy and Britain were detected in the Canary Islands and in Mallorca.

A four-star hotel in the Canary Islands is currently on lock down after a case of coronavirus.

Spanish health authorities said they would test hotel guests and staff after confirmed an Italian doctor on holiday in Tenerife tested positive for the virus on Monday.