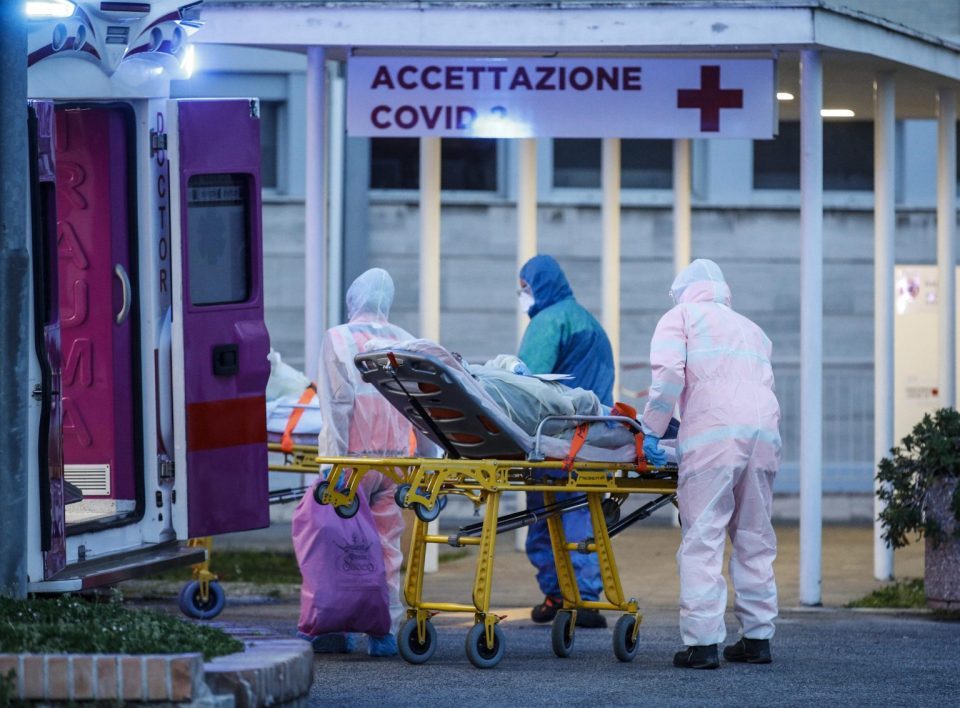 The novel coronavirus appears to have been circulating in Italy two months before the first cases were detected, a study of waste water samples from the cities of Milan and Turin showed.

Traces of the virus were found in waste water collected back in December, researchers at Italy’s National Health Institute (ISS) said in Rome late Thursday.

Italy’s first locally-transmitted coronavirus case was detected in mid-February in the northern region of Lombardy, which includes Milan.

The new findings bolster the assumption held by experts that the virus – officially known as SARS-CoV-2 – had been present in the country long before it was first recorded.

In addition, 24 control samples were evaluated from September 2018 to June 2019, in which the virus could be reliably excluded.

The results showed that SARS-CoV-2 genetic material was present in samples from Milan and Turin on December 18, 2019 and from Bologna on January 29, 2020. Positive samples were also found in the same cities in January and February. The control samples from October and November 2019 were all negative.

The ISS stressed it was still unknown whether these positive samples could be linked to the main transmission chains in Italy, one of the hardest hit countries in Europe.

The institute said its study reinforced previous research done in countries around the world, including France and Spain, that suggested monitoring waste water could be a tool in helping to detect and control the spread of virus.

More than 34,000 people have died in the course of the pandemic in Italy and almost 240,000 people have been infected. Particularly affected have been the northern regions of Lombardy, Piedmont, Veneto and Emilia-Romagna.

The first cases of the new coronavirus were recorded in Wuhan, China, in late December.