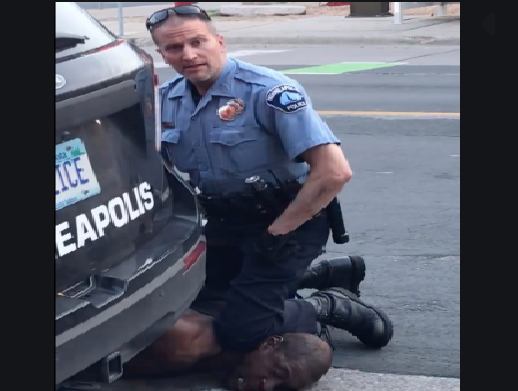 Nine of 12 members of the city council in Minneapolis have expressed their support for disbanding and replacing the city’s beleaguered police department, according to media reports Sunday.

They said they envisioned diverting funds allocated to police toward a community-based public safety model.

“This council is going to dismantle this police department,” Ellison was quoted as saying.

“Decades of police reform efforts have proved that the Minneapolis police department cannot be reformed, and will never be accountable for its actions,” the council members said, in a statement that they read off piece by piece, according to a report by the Minneapolis Star Tribune newspaper.

The council members’ statement set up what is likely to be a long, complicated fight over how to change the police force following the death of a local black man in police custody, according to the Star Tribune.

A video of a local black resident, George Floyd, who died after pinned underneath a police officer’s knee for nearly nine minutes, has led to protests around the country.

Debate in Minneapolis has included the question of whether cities should reform — or completely eliminate — their local police departments in the face of repeated acts of racist violence by police over the course of decades.