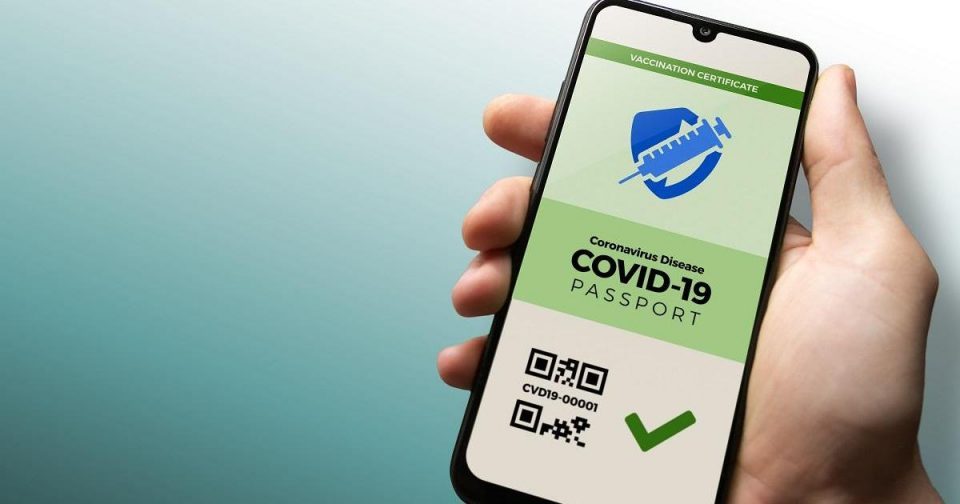 He said that airlines could be using such certificates at the check-in, as many companies now require a negative test before boarding an aircraft.

What we want is to give to citizens and member states a tool that provides the necessary trust and confidence. A tool that competent authorities can rely on wherever needed to facilitate free movement, Reynders said at a meeting of the European Parliament’s Committee on Civil Liberties, Justice and Home Affairs where he presented the Commission’s proposal to introduce a COVID passport.

The so-called COVID passport will be proof that its holder has been vaccinated against COVID-19, that he or she has received a negative test result or has recovered from the disease.

The Commissioner said that the aim was for these certificates to start being used before the end of June.

The European Parliament is expected to vote on the proposal at its plenary session between 7 and 10 June.