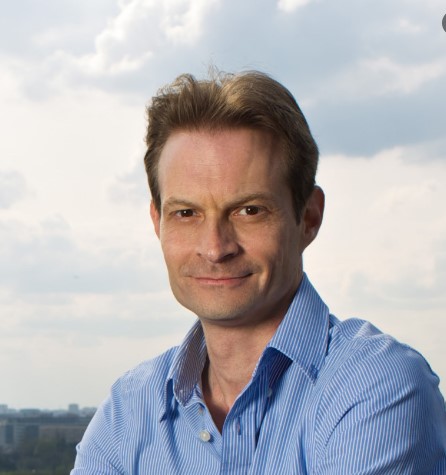 Republika.rs says Srdja Popovic is CIA’s instrument who has already tested recipe to bring down governments legitimately elected by the people and bring servants to the West.

That Popovic is behind the Bolivian riots is also proven by a photo of him with riot leader Jhanisse Vaka Daca, who has undergone CANVAS training.

Srdja Popovic has even published a book detailing how to overthrow a government titled “Blueprint for Revolution”. 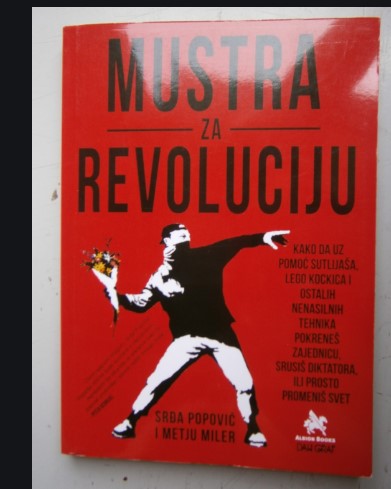 Many of those examples have been used for protests of the Colored Revolution in Skopje, such as throwing paint, pouring red cans symbolizing human blood, camping in front of state institutions. 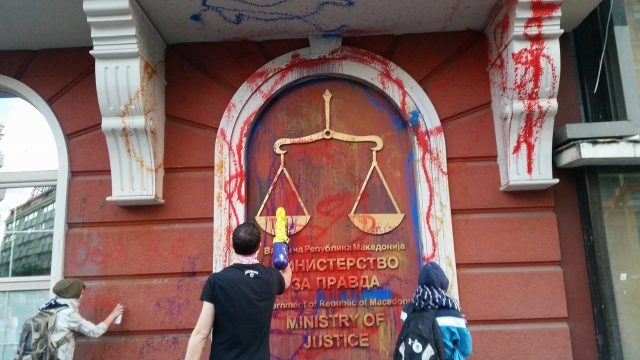 People close to Popovic initially led the protests in Skopje, giving them precise instructions on how to demonstrate. Although the “colored” leaders denied the similarities with the way CANVAS and Otpor were acting, they were too obvious.

Mickoski: People in the eastern part of the city live in misery, SDSM mayors deeply involved in crime