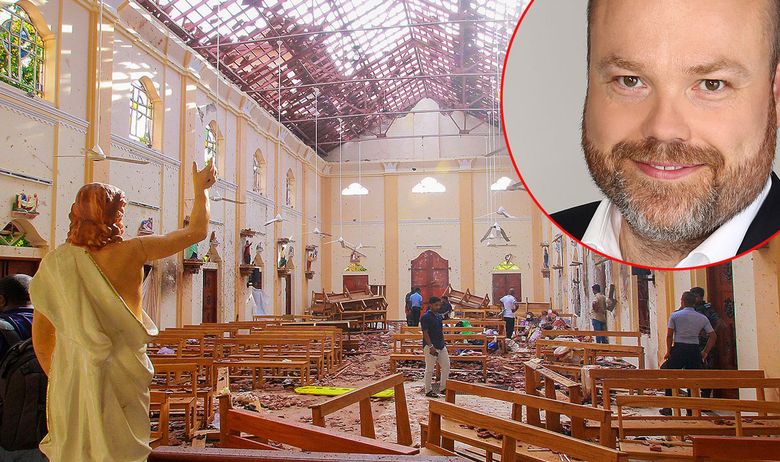 Three children of retail billionaire Anders Holch Povlsen were killed in the attacks in Sri Lanka on Sunday, according to a spokesperson for his company, CNN reported.

The Danish entrepreneur owns clothing company Bestseller, which is the biggest shareholder in British fashion retailer Asos (ASOMY) with a stake of over 26%. He also owns a 10% stake in German online retailer Zalando.

Stubkier declined to comment further, citing the need “to respect the privacy of the family.” Holch Povlsen and his wife, Anne, have four children, according to Danish media.

At least 290 people died in the wave of bombings across Sri Lanka on Easter Sunday. At least 39 of those killed were visitors from countries including Turkey, India, the United Kingdom and Australia.

No group has yet claimed responsibility for the attacks. A government minister described the coordinated bombings as a “brand new type of terrorism,” after a decade of relative calm in Sri Lanka.

Danish media reported that Holch Povlsen was in Sri Lanka with his family on vacation.

Holch Povlsen is worth $5.7 billion, according to the Bloomberg Billionaires Index. That makes him the 304th richest person in the world.