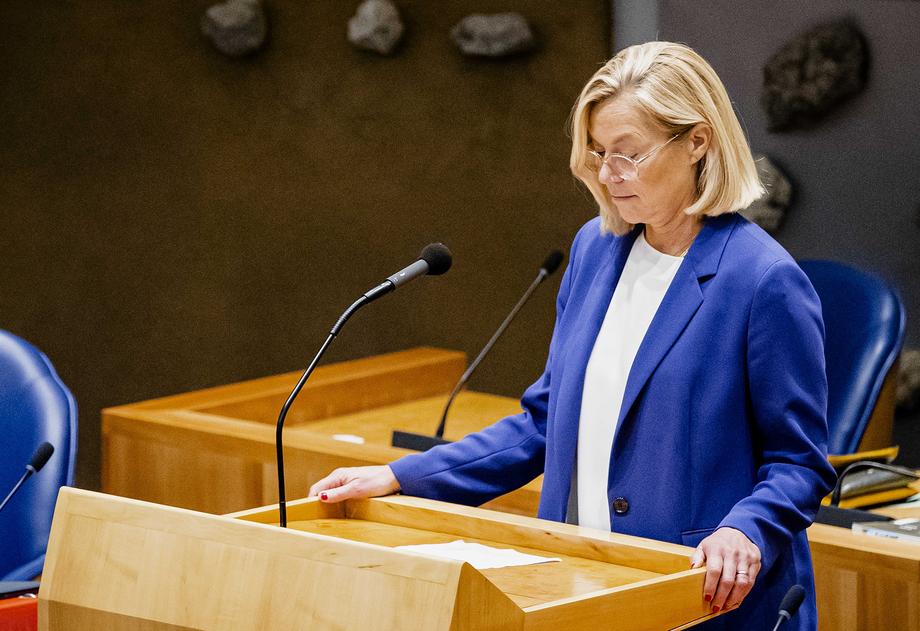 Dutch Foreign Minister Sigrid Kaag has resigned after sharp criticism from lawmakers regarding the failed evacuation of Dutch nationals and others from Afghanistan.

The parliament backed a censure motion against Kaag with 78 votes in favour and 72 against after blaming her for the failed evacuation.

There was a similar censure motion against Christian Democratic Defence Minister Ak Bijleveld, who decided to stay in office.

Kaag was only acting minister and had only been in the post since May. A new coalition government has not yet been formed since the parliamentary elections in March.

“The parliament judges that the cabinet acted irresponsibly, so I can’t do anything other than accept the consequences,” Kaag said.

It is unclear what political consequences this step will have for the formation of a government.