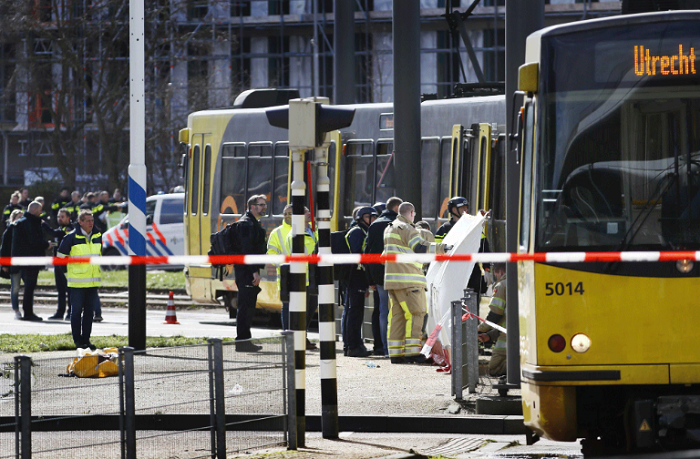 The number of fatalities in the Islamist attack in the Dutch city of Utrecht rose to three, while the suspected gunman, Turkish immigrant Gokmen Tanis (37), is still at large.

Tanis opened fire on the passengers of a tram, hitting a total of 12 people. Besides the three who he killed, one more remains in critical condition.

The attacker is a known Islamist, who fought in Chechnya. He was at one point detained but later released, a man who knows him told BBC.

It is believed that the attack is his response to the massacre of 50 Muslims in a mosque in the New Zealand city of Christchurch by an anti-Muslim terrorist.

Utrecht shooting: ‘One dead’ as man opens fire in tram

Is there anyone to donate masks for the Jane Sandanski polyclinic? Strumica hospital is looking for hats… These are just some of the calls on social networks through which health workers are asking for help, donations for their protection at work while fighting the coronavirus. Medical staff from virtually...
Macedonia 05.04.20 | 12:32