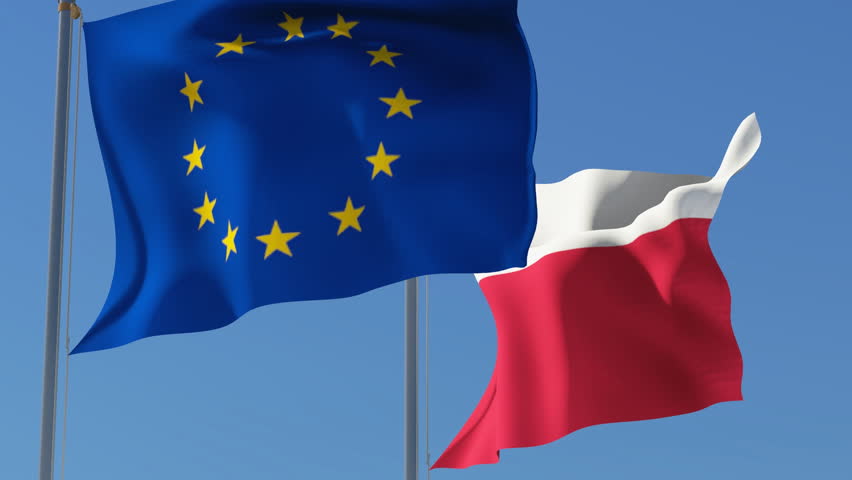 Morawiecki stressed that Warsaw’s aim is to preserve a “balance of geographies and programmes” during the EU’s renewal, said his spokesman spokesman Piotr Muller.

Poland is conducting bilateral discussions and does not wish to disclose the name of the candidate it proposes for European Commission president. Poland will make its choice known at a European Council session on 20 June, the spokesman added.

Manfred Weber is the lead candidate of the European People’s Party for EC president, but the so-called “spitzenkandidat scheme” has lead to serious debates. Analysts think it’s currently unlikely for any of the EP list leaders to eventually fulfill the post of EC president.

Mateusz Morawiecki highlighted to the press last week that the Visegrad countries have joint priorities when it comes to the personal changes within the EU. For them an EU budget geared toward the Central European states, the support of the common EU market and a functioning Schengen Area are crucially important.

After Weber declares against he Prespa treaty, Juncker says he supports it