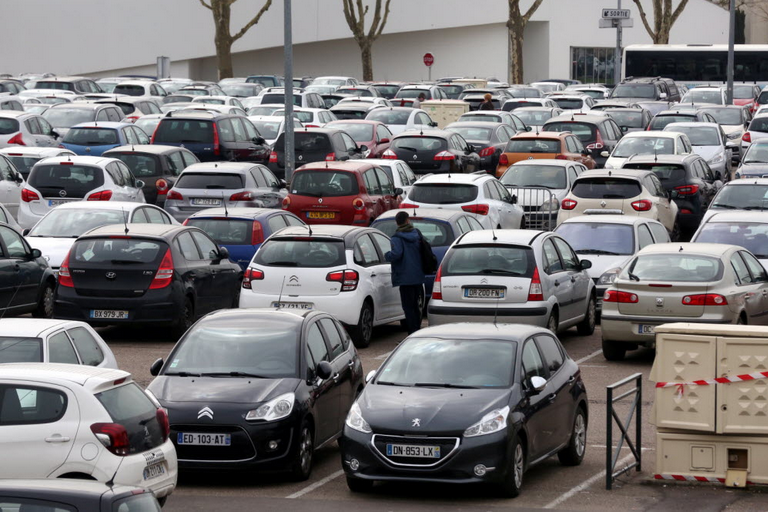 Sales of new cars in the European Union dropped year-on-year by 7.5 per cent in January, an industry group said Tuesday, blaming the fall on new taxes.

Just under 957,000 new cars were registered in the EU last month, the European Automobile Manufacturers Association (ACEA) said in its monthly bulletin.

French Groupe PSA and Renault retained second and third place in the sales rankings, with 16.6 and 9.6 per cent, followed by Hyundai on 7 per cent, Fiat Chrysler on 6.7 per cent and BMW on 6.4 per cent.