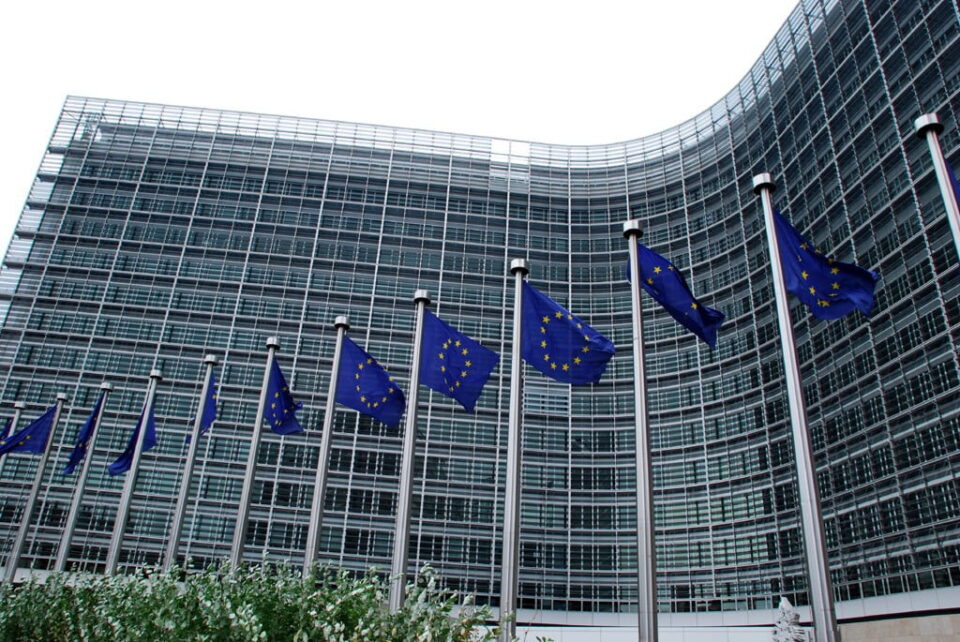 The Czech EU Presidency has opened the topic of eliminating unanimous decision-making in certain foreign policy areas. Union enlargement is part of the debate, although not a high priority, according to Czech Minister of European Affairs Mikulas Bek, MIA reports from Brussels.

At Tuesday’s press conference after the EU General Affairs Council admitted that he is not too optimistic that by the end of the Czech presidency, success will be achieved for this proposal to move from unanimity to a qualified majority in foreign and security policy in the EU Council, but he also said that he is not giving up.

Prague asked the member states to give their thoughts on which parts of the foreign and security policy would be acceptable under a qualified majority vote.

The main goal of this discussion is to overcome the blockades of countries like Hungary in the sanctions against Russia, but Minister Bek also recalled the speech of the German Chancellor Olaf Scholz, who recently indicated that it is time for enlargement decisions to be freed from unanimous decision-making.

Osmani: EU enlargement in the region is becoming a security issue

Thanks to the Czech Republic and Slovakia: EU conclusions on “misinterpretation of history” not adopted