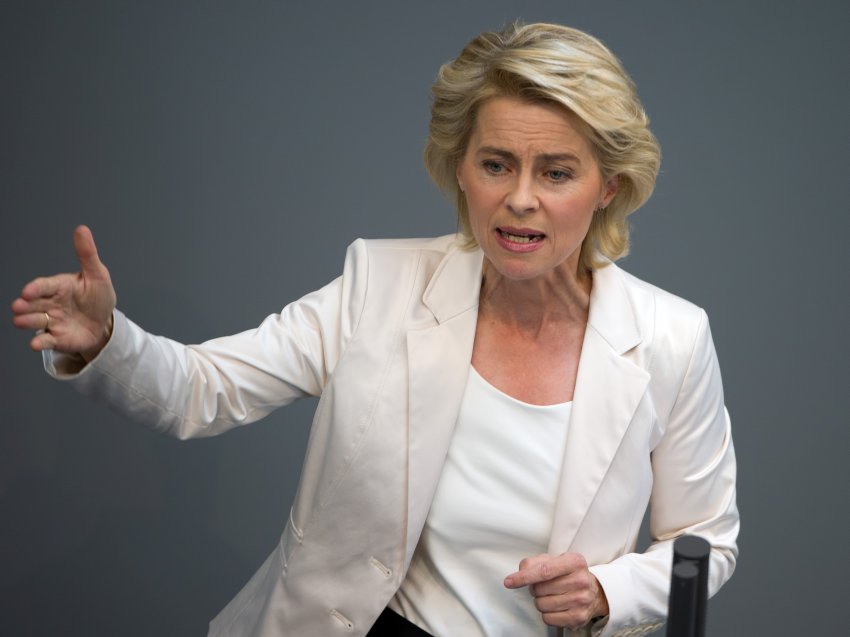 If confirmed by the European Parliament, von der Leyen, who was born in Brussels, would make history as the first female Commission president.

The surprise selection after three days of marathon negotiations among EU leaders marks the death — at least temporarily — of the Spitzenkandidat or “lead candidate” process, according to which the European Council was expected to make its choice from among nominees put forward by the EU’s major political families.

The Council’s choice of von der Leyen may face stiff resistance in the European Parliament. To take effect, the nomination requires approval by an absolute majority of the Parliament’s 751 members.

Von der Leyen is under a cloud of allegations of misspending and mismanagement of contracts back home, tied to the hiring of two consulting firms, McKinsey and Accenture.

She may also face questions about her overall job performance at the defense ministry, given widespread criticism of the German military as being in relatively poor shape compared to other NATO allies.