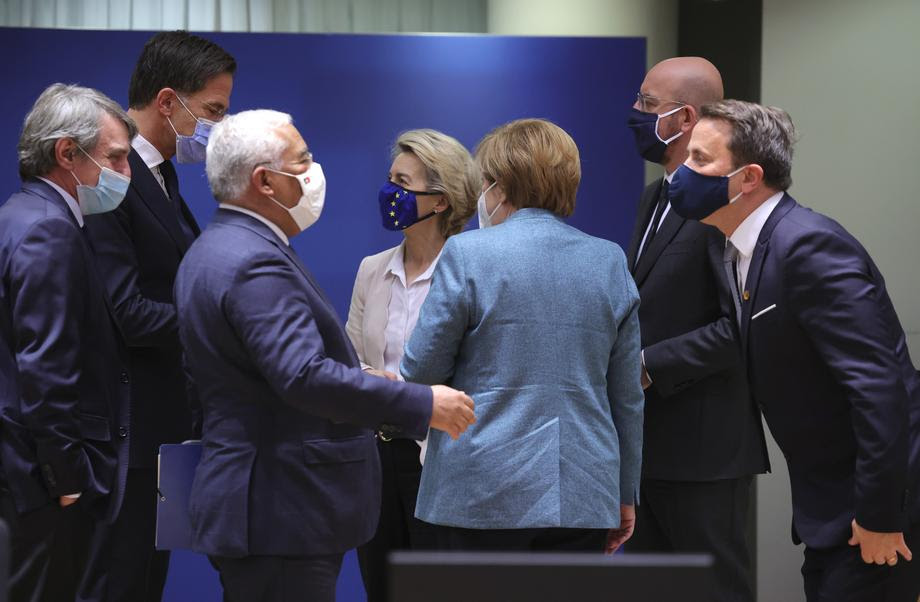 European leaders reached agreement on the seven year budget that was held back by countries who insisted to use it as pressure tool against Poland and Hungary and their conservative leaderships.

Agreement on the nearly two trillion EUR budget was announced by the German presidency, and it’s widely seen as success for the two countries that faced tremendous pressure from the leftist and liberal led countries.

Our hope is that the end result will serve the interests of Hungary, the interests of Poland, and the interests of the entire European Union. But our greatest hope is that common sense will prevail, because in the middle of a pandemic, it is completely irrational to complicate our decisions with political debates. Right now we need to help those who are in dire need, Hungarian Prime Minister Viktor Orban said in Brussels, before adding that he has to go to “the wolf’s den”.