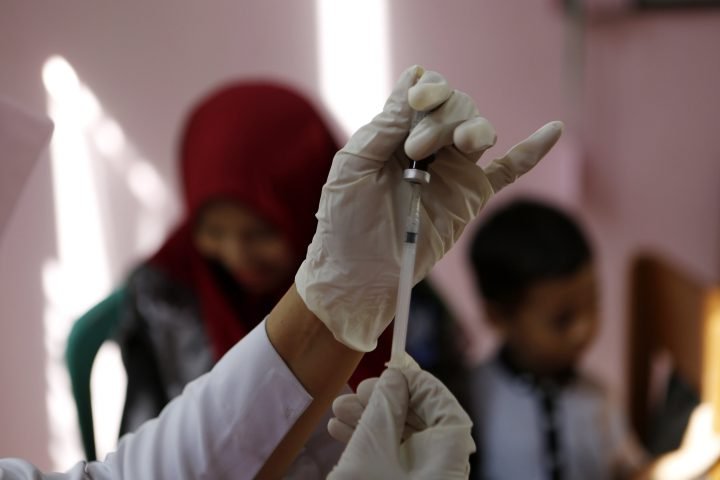 The European Union is to ease entry restrictions for tourists from outside the bloc who have been fully vaccinated with an EU-approved Covid-19 shot, EU member representatives agreed on Wednesday.

The planned changes, announced by the European Commission should be linked to the bloc’s own domestic “digital green certificate” scheme, – expected to be up and running by late June for EU citizens.

The scheme could also serve as the basis for non-EU travellers to prove their vaccination status, according to the recommendation seen by dpa, which still has to be finally signed off by national governments.

In the meantime, member states could also accept third country vaccination certificates if the shot is also approved in the bloc. At present, that means the jabs made by BioNTech/Pfizer, Moderna, AstraZeneca, and Johnson & Johnson.

In addition, barriers to non-essential travel should be lifted from countries with an incidence rate of 75 cases per 100,000 inhabitants or less over a two-week period – higher than the previous threshold of 25.

This could add Britain and Indonesia, among others, to the list of countries granted easier travel.

European Commission spokesperson Christian Wigand declined to give a timeline on Wednesday on when the changes could be implemented or confirm which countries could benefit, however.

When Covid-19 first hit Europe, all EU states except for Ireland plus non-EU states Switzerland, Norway, Liechtenstein and Iceland agreed on a far-reaching entry ban for non-essential travel.

As with the current travel ban, the new recommendations are not legally binding: Each national government has the final say on who is allowed to travel to their territory and on what terms.