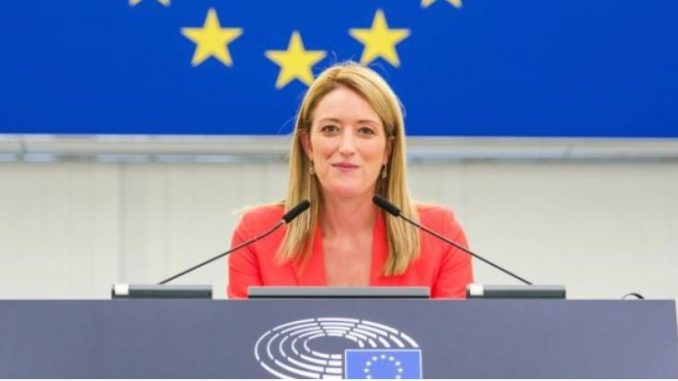 Metsola, who turned 43 on Tuesday and hails from Malta, belongs to the centre-right European People’s Party (EPP) faction. Sassoli came from the centre-left Socialists & Democrats (S&D).

“I feel honoured by the responsibility with which you are entrusting me,” she told her fellow lawmakers at plenary in the French city of Strasbourg. “We must fight back against the anti-EU narrative.”

Metsola is the youngest person and the third woman to hold the post in the history of the EU legislature.

The timing of the poll is not linked to Sassoli’s death, but to a power-sharing deal struck two and a half years ago.