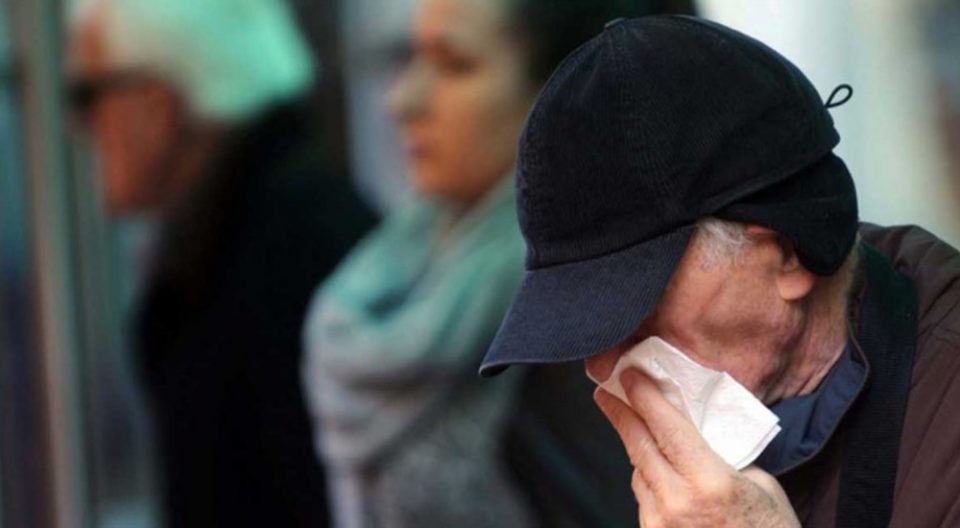 The current winter flu wave hitting Germany has resulted in a total of 79,263 cases confirmed in laboratory testing since the autumn, around a half of them in the past two weeks, Germany‘s federal disease control agency reported on Thursday.

According to the report from the Robert Koch Institute in Berlin, 130 people have died resulting from an infection with the flu virus this season. A total of almost 13,300 have been hospitalized.

The institute noted that the reported cases were only part of the picture.

In the serious flu wave in the 2017-18 winter, 10 million patients attended their family doctors, the institute said.

Creches, hospitals and schools were prime spreaders of infection, it said.