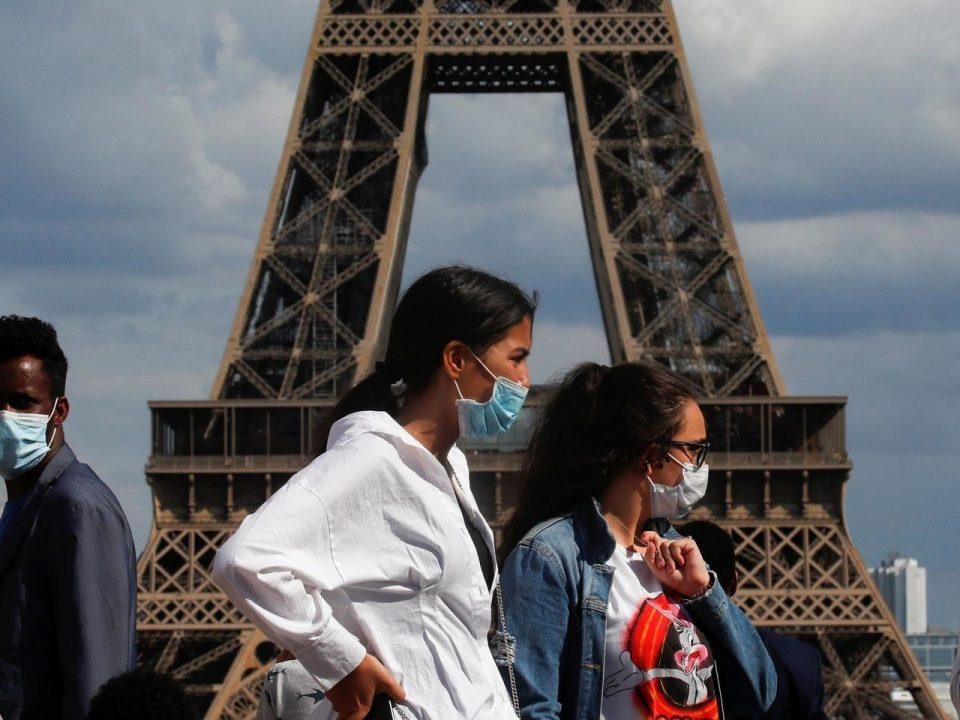 France confirmed a record 32,427 new coronavirus cases in the past 24 hours on Saturday as the country reimposed a state of emergency due to the pandemic.

France has been struggling with rising virus numbers for weeks, with concern growing about intensive care capacity in large cities such as Paris.

The new record follows the imposition of a strict night-time curfew between the hours of 9 pm and 6 am in Paris and eight other cities. During this time, residents are only allowed to leave their homes if they have a valid reason.

Paris authorities published a form late on Friday to be filled in and carried by anyone who has to go out during the curfew.

Exceptions include commuting to work, medical emergencies, care of relatives or children, or travel to the airport or railway station for long-distance travel.

Walking a dog is also allowed, but only within a radius of one kilometre from home, a regulation reminiscent of France’s strict lockdown earlier this year.

A health state of emergency also came back into force across the country on Saturday, allowing the government to enforce restrictions by decree.