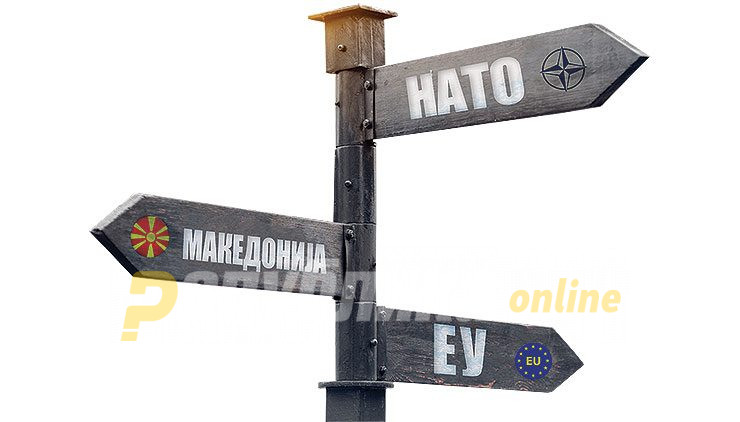 France has forwarded a so-called “non-paper” to EU member states, requesting a “renewed approach” in the enlargement process towards the Western Balkans. In addition, the European Commission requests that the new methodology in the accession process, which would be applied in opening accession negotiations with candidate countries, is issued by January 2020.

Radio Free Europe (RFE) had insight in this document, which emphasized that the deep political, economic and social transformations needed for future accession to the European Union were being “undertaken” and that the concrete benefits for citizens in candidate countries were not sufficient.

In this document, official Paris reaffirms the “unequivocal support” of the European perspective of the Western Balkans and considers that the entire region belongs to Europe in its history, culture and geography.

Closer ties with the European Union are the only way for these countries to consolidate, based on the rule of law and open and pluralistic societies that are concerned with their economic and social development, the French document said.

According to France, such a renewed approach should be based on four principles: gradual compliance, stricter conditions, more concrete benefits and reversibility.

France demands that the whole process of accession be “gradual and stimulating”.

Once negotiations are opened, the integration process will no longer be based on the opening of a number of thematic chapters, but rather on several successive stages, which will form coherent EU policy blocks and schemes, taking into account the specific characteristics of each candidate, where appropriate, the document reads.

The rule of law and fundamental rights would remain an integral requirement from the moment of opening negotiations, and would remain so in all areas during the process. Official Paris also proposes that the transition from one phase to the next be detailed, and would mainly be based on “continuous, irreversible progress in the area of the rule of law.

Candidate countries need to adapt their institutional and administrative capabilities to the need for effective participation in different policies. Final accession will be decided on the basis of the fulfillment of specific economic and social aspirations.

The non-paper also projects additional financial assistance in the pre-accession period for the Western Balkans, which would imply larger pre-accession instruments and access to structural funds now reserved for EU member states only.

France’s key proposal is in adopting the principle of reversibility, as it is believed to ensure the credibility and encouraging nature of the process. According to Paris, such a principle is necessary in situations where the candidate country partially or not at all fulfills certain criteria, or ceases to fulfill the undertaken obligations. In such a case, the European response could range from stopping financial aid to a general suspension, if EU core values are called into question.