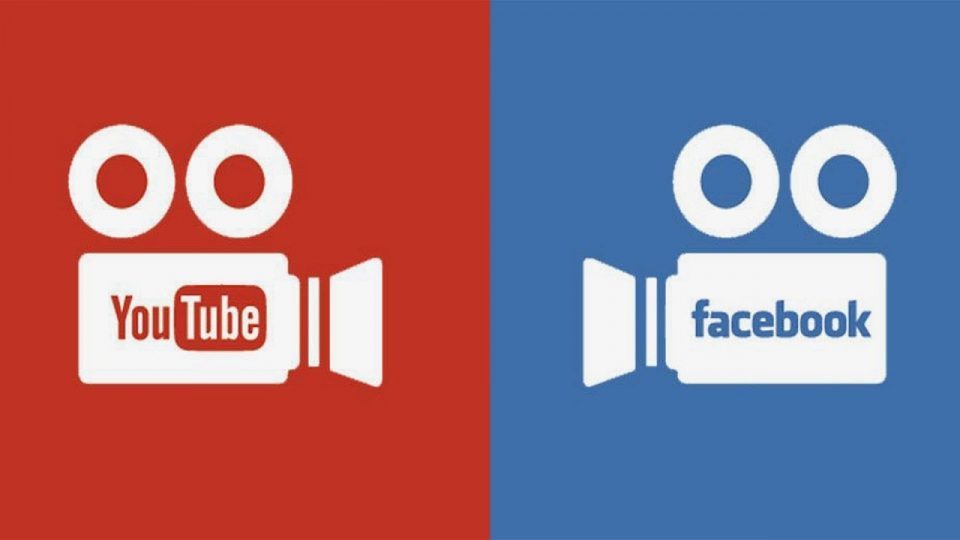 A French Muslim group announced on Monday that it is suing internet giants Facebook and YouTube for allowing the broadcast of a live video by the man who carried out the New Zealand mosque massacre.

The French Council of the Muslim Faith said it was suing the French branches of the two tech giants for “broadcasting a message with violent content abetting terrorism, or of a  nature likely to seriously violate human dignity and liable to be seen by a minor,” according to the complaint, a copy of which was seen by AFP.

In France, such acts can be punished by three years’ imprisonment and a €75,000 fine.

Facebook said it “quickly” removed the live video showing the killing of 50 people by a white supremacist in twin mosque attacks in Christchurch on March 15.

But the livestream lasting 17 minutes was shared extensively on YouTube and Twitter, and internet platforms had to scramble to remove videos being reposted of the gruesome scene.