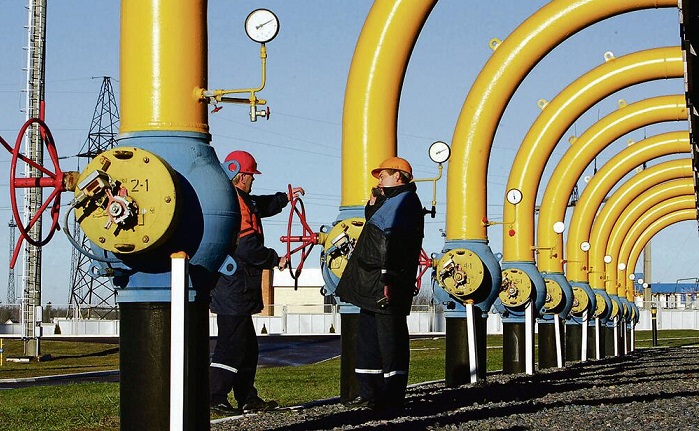 Gas supplies from Russia to Germany are being halted for 10 days for scheduled maintenance work on the Nord Stream 1 Baltic Sea pipeline, the most important connection for natural gas flows to Germany.

Gas is set to stop flowing at 6 am (0400 GMT) on Monday and is due to commence again early in the morning of July 21.

However, officials are highly concerned that the supply might not be reinstated, as Russia’s war continues against Ukraine.

Germany and other Western countries have imposed multiple rounds of sanctions on Moscow in an effort to halt the fighting.

However, many countries also depend heavily on Russian energy and Moscow has in response halted gas supplies to several nations, in what is widely seen as a retaliatory response.

The pipeline was only being used to about 40% of its capacity, which led to further increases in prices on the gas market, according to Germany’s Federal Network Agency.

The operator has scheduled 10 days for the Nord Stream 1 shutdown, with plans to check and repair or recalibrate the power supply, fire and gas protection systems and certain valves as needed, along with software updates.

Similar repair work has taken between 10 and 14 days in the past and has not always been completed by the scheduled deadline.

The maintenance work comes as Germany urgently seeks to reduce its dependency on Russian gas, while also filling storage tanks for the winter ahead.

Fears are growing that any sudden loss of gas supplies would have dramatic effects on industry as well as private households.