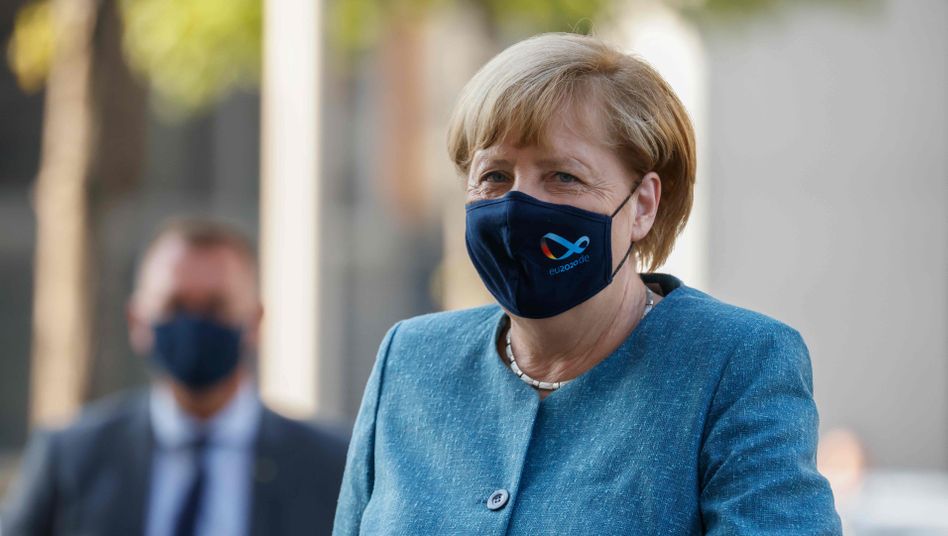 Germany‘s partial lockdown to prevent the spread of the new coronavirus will be extended through December 20, federal and state leaders agreed on Wednesday, after spending seven hours discussing the matter in a video conference.

Although the current regulations, which have been in place for more than three weeks, have shown signs of stopping the virus from spreading faster, more time is needed to ensure safety, said Chancellor Angela Merkel.

“Once more, we need to draw on our strengths,” she said, noting that the extended measures could be lifted should there be an unexpected drop in new infections.

She said an “enormous effort” is needed to bring down the number of cases. “It’s up to each and every one of us,” Merkel asserted.

Federal and state leaders also agreed to limit private gatherings to five people from two households – with children aged 14 and under exempted from the count, Merkel said.

However, contact restrictions are due to be eased between December 23 and January 1 to enable people to celebrate during the Christmas period.

Up to 10 people are to be allowed to meet, with children aged 14 and under exempt from the limit, representatives decided, although the state of Schleswig-Holstein plans to stick to its own rules.

Merkel will speak about the measures in parliament in Berlin on Thursday morning. This will be followed by an hour and a half of debate.

The measures still have to be signed off at a later date in December, as the government only has the power to implement coronavirus measures for four weeks in advance.

“Our success to date has not been as great as we’d hoped,” said Bavarian Premier Markus Soeder, noting that the current partial lockdown is not as severe as what was mandated six months ago.

Berlin Mayor Michael Mueller said it would be important to keep following the principles through the Christmas and New Year’s holidays, which come after the current rules are set to end.

“It’s not necessary to organize as big an event as you might have had in past years,” he said. “This is about how we can better protect people.”

Federal and state governments are to ban fireworks on large public squares on New Year’s Eve, and recommend that people avoid their use during the celebration altogether.

As expected, sporting activities are set to remain subject to the current restrictions at least until Christmas, and when sports activities will be allowed to resume after the holidays remains unclear.

The state leaders and Merkel also agreed that school pupils who contract the virus should immediately go into a five-day quarantine including weekend days with their entire class as a precaution.

This is to be followed up by rapid coronavirus testing. Pupils who test negative would then to be allowed back in class. Tests are to be repeated every three days until a negative result comes back.

Germany closed bars, restaurants and leisure facilities and brought back nationwide contact restrictions at the start of November in response to a surging second wave of infections.

On Wednesday, the coronavirus-related death toll rose in Germany by 410 – the highest daily jump in the country so far – to reach 14,771.

The Robert Koch Institute for disease control added another 18,633 infections to its confirmed caseload, which now amounts to 961,320 cases in the pandemic so far.

Zaev to meet Merkel in Tirana on Tuesday