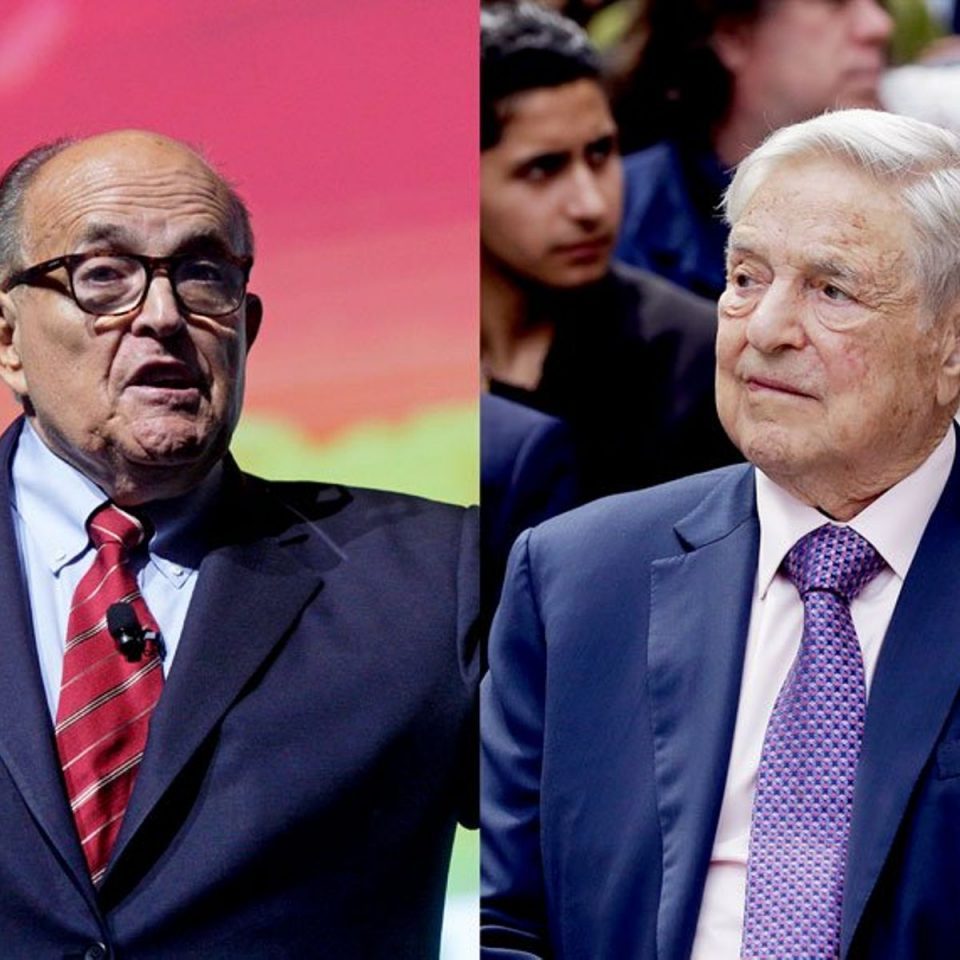 Donald Trump’s personal lawyer Rudy Giuliani claimed that billionaire George Soros controls тhe key figures in the investigation into the impeachment of US President Donald Trump and that his leftist policies disqualify him as а Jew.

Not only does Soros control the former US ambassador to Ukraine Marie Yovanovitch, Giuliani said, but he also installed “all four ambassadors” involved in the efforts in Trump’s impeachment.

After a reporter said that those claims “sound crazy”, Giuliani stood by his comments, saying that his attacks against Soros were not anti-Semitic.

Don’t tell me I’m anti-Semitic if I oppose him. Soros is hardly a Jew. I’m more of a Jew than Soros is. I probably know more about — he doesn’t go to church, he doesn’t go to religion — synagogue. He does not belong to synagogue, he is an enemy to Israel. He’s a horrible human being, Giuliani said.