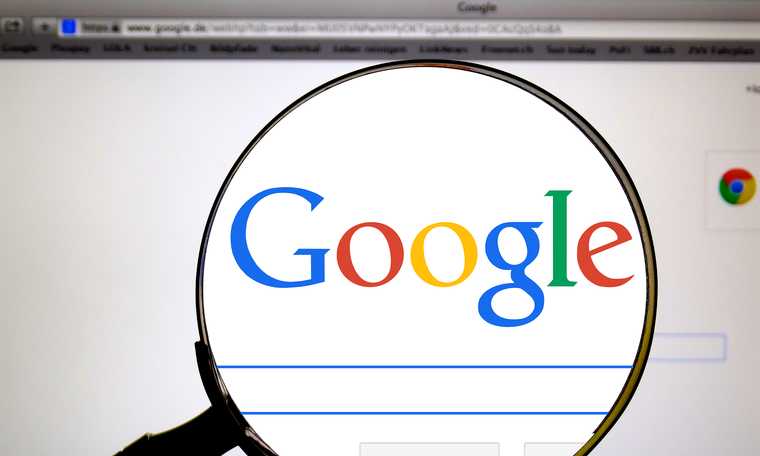 Google, one of the world’s largest tech companies, seems determined to prevent US President Donald Trump from being re-elected at the end of this year. Recent data shows that the search giant is manipulating the search visibility of the conservative American news site Breitbart, the V4 news agency reports.

Two years ago, the US Breitbart News Network came across a video in which Google executives are seen evaluating the 2016 US presidential election. The footage shows Sergey Brin, one of the founders of the search giant arguing that many are “pretty upset and pretty sad” about the outcome of the election, while Kent Walker, Google’s vice president of global affairs, can be heard describing the result of the vote as a “shock.”

Breitbart also points out that the organic Google search traffic to Breitbart in terms of unique visitors has nosedived 63 per cent, compared to the first half of 2016.

The US news outlet also highlighted that Google search impressions and search traffic to Breitbart for “Joe Biden” and other Biden-related search terms has dropped to zero since early May.

Meanwhile, Democratic presidential candidate Joe Biden enjoys powerful backing from the left-wing media to the extent that even raises questions about content censorship. There were, for example, very few articles regarding Biden’s alleged sexual harassment case, and the New York Times even revised a published article at the request of Biden’s campaign team.

Google appears to be manipulating search results not only in the case of Breitbart. The percentage of traffic to conservative websites that come from Google is far lower than that of other media sites. 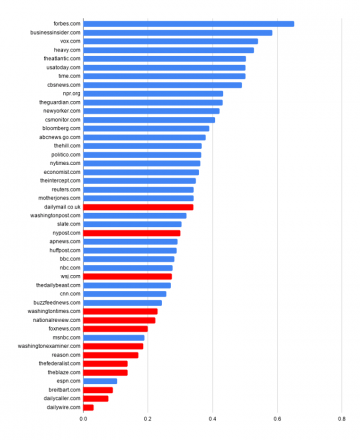 Robert Epstein, a psychologist and former Hillary Clinton supporter, believes that Breitbart is on one of Google’s blacklists, a topic on which he wrote extensively in 2016.

Epstein hit the nail right on the head. Last year, the American investigative portal Project Veritas revealed that Google had engaged in a deliberate suppression of conservative news sites such as the Gateway Pundit, the Newsbusters, and the Daily Caller.