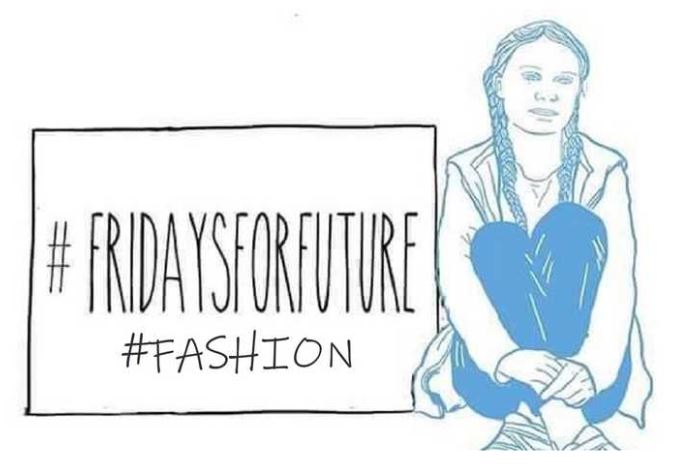 Climate activist Greta Thunberg’s family has applied to trademark her name and the Fridays For Future climate movement she started from scratch in 2018. While their official explanation is to make the financials of the movement more transparent, the move could also boost the family’s not insignificant wealth through the sale of brand products. Greta has submitted the application to the EU’s Intellectual Property Office, EUIPO, through her mother’s foundation, the German Die Zeit learned.

On 23 December, the “Stiftelsen The Greta Thunberg and Beata Ernman Foundation”, operating under the name of Malena Ernman, Greta Thunberg’s mother, submitted an application to the EUIPO for the registration of the Fridays for Future (FFF) movement as a trademark, the V4 news agency reported.

The EU body, located in Alicante, Spain, has published the trademark application on its website, the registration of which can be opposed until 24 April, the German Die Zeit writes. A spokesperson for the Thunberg family said the aim of the foundation, registered in Stockholm, is not to make a profit but “to promote ecological, climatic and social sustainability as well as mental health.” The spokesperson also emphasized that the foundation is an important tool in managing the income from books, donations or rewards in a “completely transparent manner.”

Behind the idea of trademarking the FFF brand name is possibly Janine O’Keefe, a London-based fashion designer and prominent climate activist, who has repeatedly affirmed her support for Greta’s movement. She argues that the trademark is not needed to make money, but to protect the movement from abuse. At the same time, the eco-conscious fashion guru has also revealed that in co-operation with the Thunberg family, they are planning to make and sell some accessories, such as hats and backpacks. However, if they sell their own branded products for money, the non-profit nature of the Thunbergs’ foundation becomes questionable.

The timing of the launch for the FFF movement is an unlikely coincidence: the biography of Greta’s mother, a Swedish opera singer, was published three days after newspapers across Europe started to write about the climate activist, backed with a professional social media campaign organised by marketing specialist and family friend, Ingemar Rentzhog. As a result of the conscious business campaign, Malena Ernman and her family made a profit of 10 million Swedish crowns (1 million euros) in a few months, largely thanks to the fame of Greta.