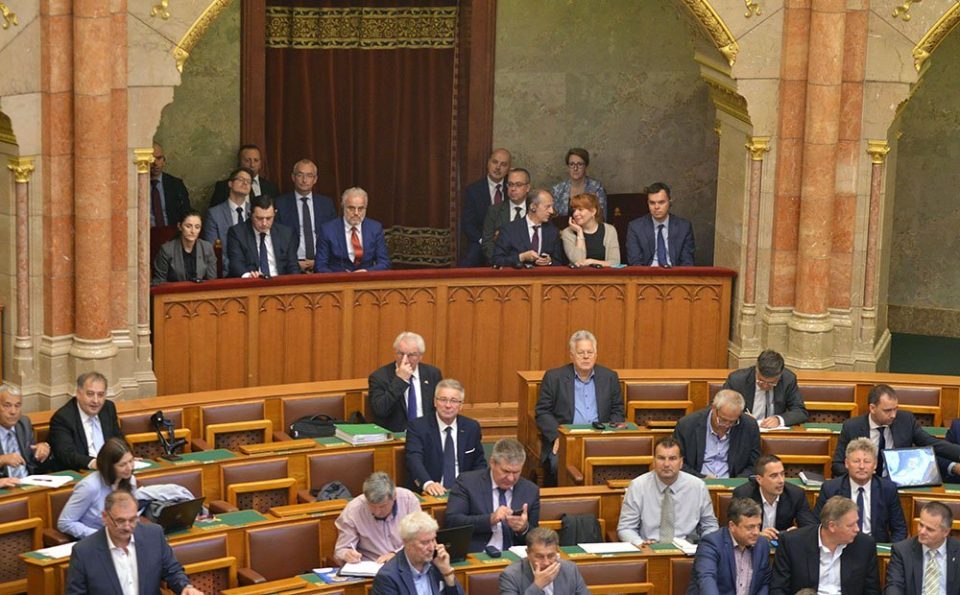 “National responses work best in the fight against the coronavirus pandemic; Brussels’ coordination has taken a back seat”, Hungary’s Foreign Minister Peter Szijjarto said during Tuesday’s session of the Hungarian parliament. Reporting on the meetings of NATO and EU foreign ministers, Mr Szijjarto highlighted that “Everyone has made their decisions on a national basis in accordance with national specificities and values, while Brussels coordination has taken a back seat with respect to every area, including repatriation and the procurement of protective healthcare equipment.”

Kocsis-Cake Olivio, spokesman of the opposition Dialogue (Parbeszed) party, said criticism regarding Brussels’ functioning was partly justified, adding that it was the government that regularly spoke about the union of nation states. He pointed out that “there is no EU based on a concept of nation states that can still act in a unified, decisive and effective manner. The only EU we have is one that exists in very serious integration, in very serious cooperation.”

Agnes Vadai, representative of the opposition Democratic Coalition (DK) party, thanked the efforts of Hungarian troops serving in foreign missions and wished those infected with coronavirus a speedy recovery. She also asked the government to monitor their health, arguing that they serve in countries where healthcare is more feeble than in Hungary.

Jobbik supports the accession of North Macedonia to the EU and NATO, but suggests recalling Hungarian soldiers serving in missions outside of Europe, Koloman Brenner, the opposition party’s deputy leader emphasized.