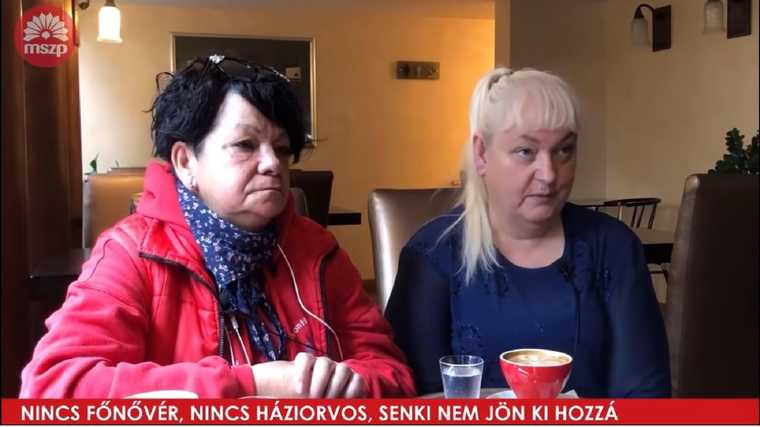 Backed by funding from Brussels, the Hungarian leftist opposition recently made a fictitious video in Hungary to discredit the Hungarian government. The video compiled by Brussels’ left wing was designed to present the “serious” state of Hungary’s healthcare system, the V4 news agency reports.

However, the Socialists’ weapon has backfired when it turned out that the woman featured in the video as a paramedic nurse was unable to prove either her medical qualifications, or that she was employed by the Hungarian National Ambulance Service (OMSz). She was in fact caught lying and it also swiftly became clear that the bogus video had been produced by one of MEP Istvan Ujhelyi’s staff members.

The Hungarian Socialist Party (MSZP) has since removed the embarrassing video from its social media and, in an apparent bid to save face, the Socialist MEP took to Facebook to provide an explanation, saying his party associate who made the video had “only provided technical assistance in his spare time.”

This, of course, raises the suspicion of illicit party financing. The European Parliament’s regulations stipulate that financial support received from Brussels may only be used fortasks directly related to the MEPs’ work in the European Parliament, and not for party purposes. MEPs from Fidesz, Hungar’s largest governing party, have filed a complaint with the European Anti-Fraud Office (OLAF) on suspicion of illicit party financing.

The Socialists’ propaganda video was taken over by almost the entire liberal press in Hungary without any research or background checks, in the hope that it helps to portray the Hungarian government’s anti-coronavirus measures in a bad light. A few days later, however, the media outlets had to realize that they had been deceived by MSZP.