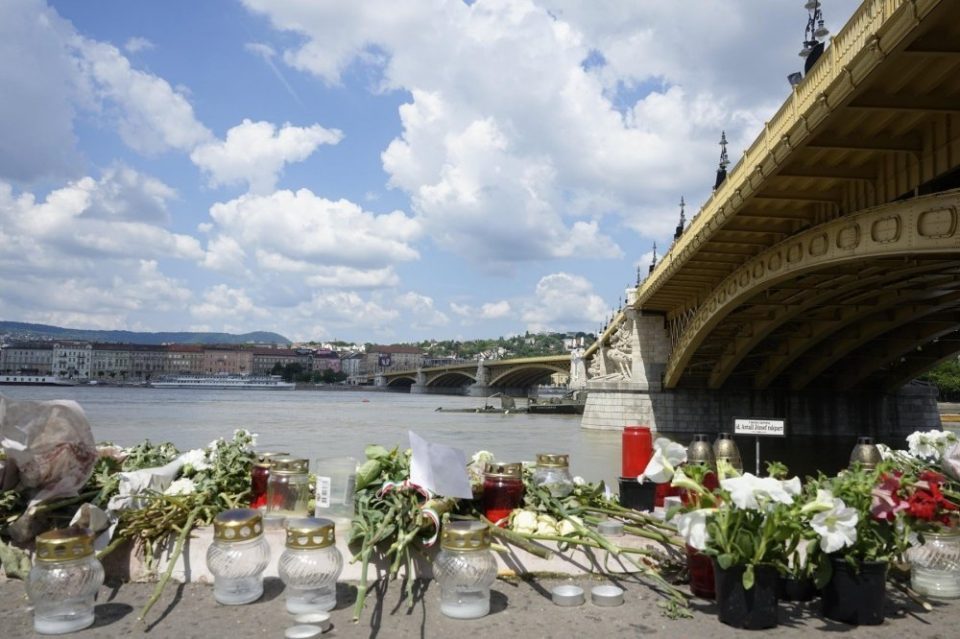 Prosecutors in Budapest have said the captain arrested over a deadly collision with a sightseeing boatlast week was already the subject of another accident investigation, DW reported.

Officials said Thursday they were informed that the Ukrainian cruise boat skipper had been aboard another vessel that was involved in an accident in the Netherlands in April.

The 64-year-old man, identified by police as C. Yuriy from Ukraine, was arrested last week in Budapest. He is being held as a suspect in the deadliest boat collision on the Danube River in more than half a century.

The suspect was skippering the Viking Cruises company vessel, Sigyn, along a busy stretch of the Danube in Budapest when it collided with a much smaller pleasure vessel, the Hableany (Mermaid). The death toll from the incident rose to 19 on Thursday, with most of the victims part of a 33-member South Korean tour group.

Another incident in the Netherlands

Prosecutors said they were informed by the EU justice agency Eurojust that the Sigyn captain was also under investigation over the collision of another Viking ship, the Idun, with a chemical tanker in the Dutch city of Terneuzen on April 1.

At the time of the incident in the Netherlands, the Idun had 137 passengers and 43 crew on board. Several passengers were injured. Viking Cruises said Thursday that its employee had been aboard the Idun, but that he was “not serving” as captain at the time.

Nine people are still missing after the Budapest incident, with only seven people on board the smaller vessel known to have survived. Hungarian officials have said the captain was suspected of “deleting date from his telephone after the collision” with the Hableany, which sank within seconds of the vessels hitting one another.

A barge carrying a crane to lift the Hableany to the surface has arrived in Budapest, but retrieval efforts are on hold until the river level subsides.