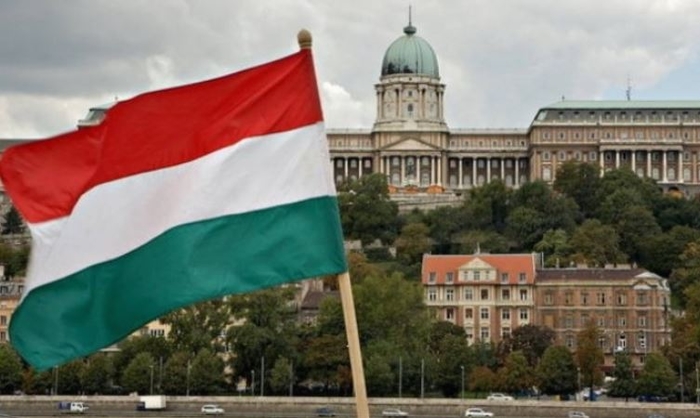 The Hungarian Government ordered the borders closed again,starting September 1, to prevent the spread of the coronavirus.

Hungarian citizens returning to the country will be quarantined for 14 days, or until they have two negative tests in a row. All foreign citizens will be banned from entering the country, except in cases of diplomatic, business, military and humanitarian transit and travel. Another exception may be the UEFA Super Cup game between Bayern Munich and Sevilla, planned for Budapest on September 24, and the Governmetn is looking into ways to allow fans to attend safely.

The strict measures are driven by the rise in new infections. There were 132 new cases reported on Friday – the most since the start of the epidemic in this country. So far, Hungary has had over 5,500 confirmed cases and 614 deaths.